Badal, Amarinder, Bhattal, Channi are among the stalwarts who taste a crushing defeat 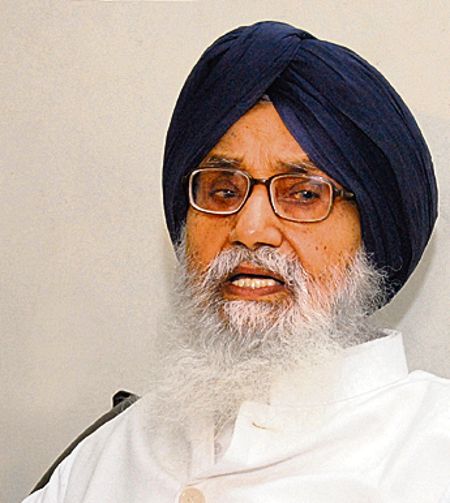 Former CMs Parkash Singh Badal, Capt Amarinder Singh and Rajinder Kaur Bhattal and incumbent CM Charanjit Channi were among the stalwarts who tasted a crushing defeat in the Assembly polls. The biggest upset was in Lambi where SAD patriarch and five-time CM Badal, whose career spans over seven decades, lost his traditional seat to AAP’s Gurmeet Khudian by 11,357 votes. After being elected as sarpanch, Badal had won his first Assembly poll in 1957 and had remained invincible since 1969. 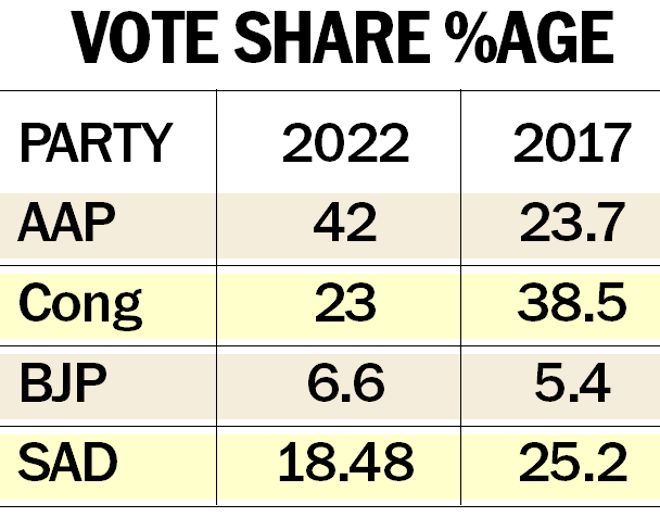