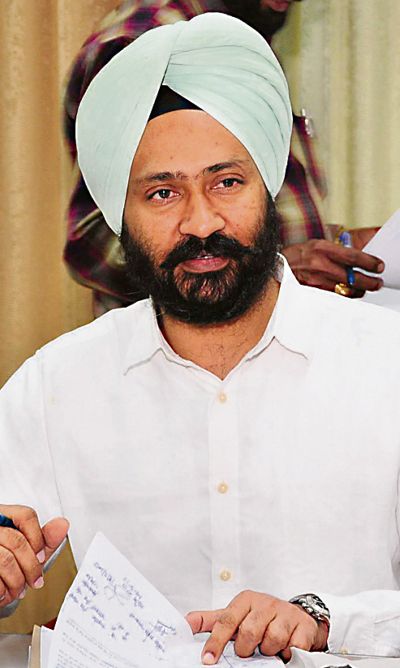 The SAD (Sanyukt) has also released its first list of 12 candidates. Those on the list include a former Member of Parliament, current and former MLAs and prominent sportspersons, social workers and those who actively participated in the farmers’ agitation.