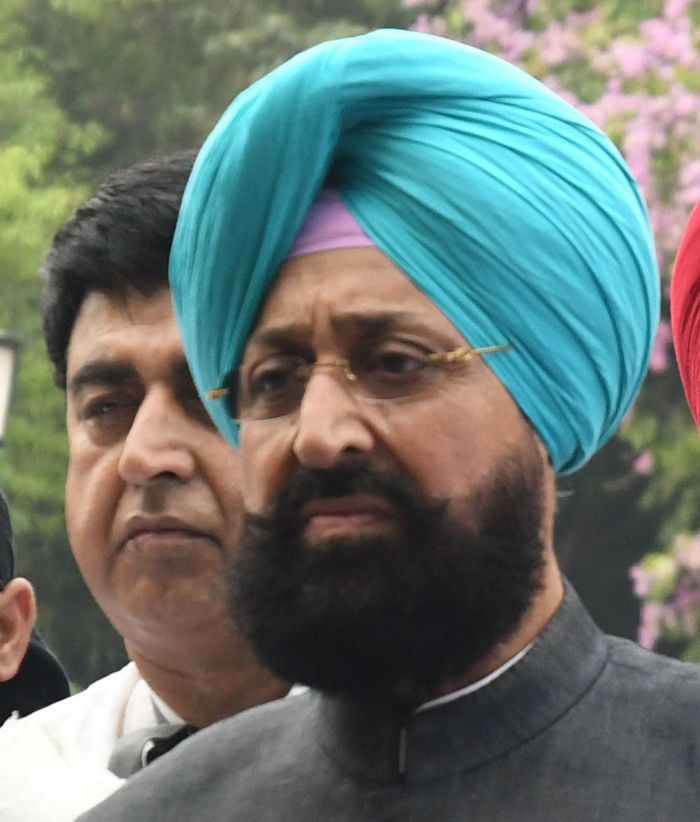 Leader of Opposition Partap Singh Bajwa has moved privilege notices against four senior Gurdaspur-based officers for skipping a meeting convened on May 4.

Bajwa has warned the bureaucrats and middle-rung officers of strict action if they continue to ignore the Opposition MLAs and said privilege notices against them would also be sent to the Speaker.

As Bajwa was issuing a warning, at the same time, barely 1 km away at the PSPCL office, Dinanagar halqa incharge Shamsher Singh was presiding over a meeting of senior officers. Shamsher lost the polls to Aruna Chaudhary and has ever since been meddling in the administrative and police affairs of the Dinanagar seat.

Bajwa termed Shamsher’s actions as a blatant violation of the Constitutional norms.

Bajwa, a two-time MP, claimed he had convened a meeting of these officers in his capacity as the sitting MLA of Qadian. “These officers were informed on April 28 that a meeting will take place in the BDPO office in Dhariwal on May 4 to oversee the developmental works. However, after waiting for two hours, I had to wind up the proceedings as the officers failed to turn up. I have information that they were actually willing to attend, but a last minute telephone call from Chandigarh made them change their mind,” he said.

I’ve called the first CLP meeting in Chandigarh on May 7 to discuss this issue. This practice has to stop. — Partap Bajwa, Leader of Opposition