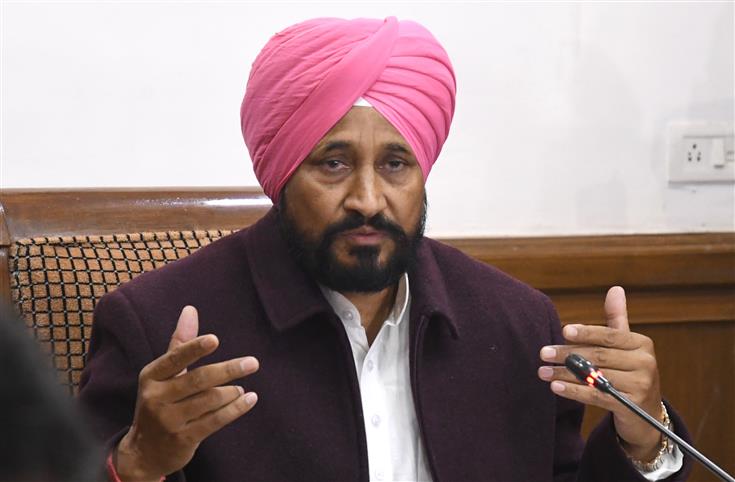 Ahead of announcing the CM face for the forthcoming elections, the Congress high command has sent out a clear message that it is counting on Punjab CM Charanjit Singh Channi to take on the Aam Aadmi Party in Malwa that has 19 reserved seats.

Besides Chamkaur Sahib, Channi, a Dalit Sikh face, will also fight from the Bhadaur (reserved) constituency. The decision is expected to have an impact in central Malwa, especially Mehal Kalan (SC), Barnala, Dhuri and other seats in the Sangrur Lok Sabha constituency represented by AAP’s CM candidate Bhagwant Mann. In 2017, AAP had won 18 seats in Malwa — five of these in the Sangrur parliamentary seat.

“Mann had recently dared the CM to fight from Dhuri. We have accepted his challenge and fielded him from neighbouring Bhadaur. Taking on AAP’s CM face in his stronghold will reinvigorate the Congress workers across the state,” observed a senior leader. The party has chosen not to field Pradesh Congress chief Navjot Singh Sidhu from two seats as the SAD, Punjab Lok Congress and BJP are all trying to contain him in Amritsar (East).

Just as Sidhu fighting Bikram Majithia will have an impact in Majha, the party believes Channi contesting from Bhadaur will have a similar effect in Malwa that has a sizeable Dera Sacha Sauda followers, most of whom are SCs. However, the party has failed to field strong candidates against Capt Amarinder Singh in Patiala Urban and SAD chief Sukhbir Singh Badal in Jalalabad.

The party, insiders say, believes it is comfortably placed in Doaba that has the highest concentration of SC votes. The incumbent Chief Minister is expected to swing the votes in favour of the ruling party in this region.