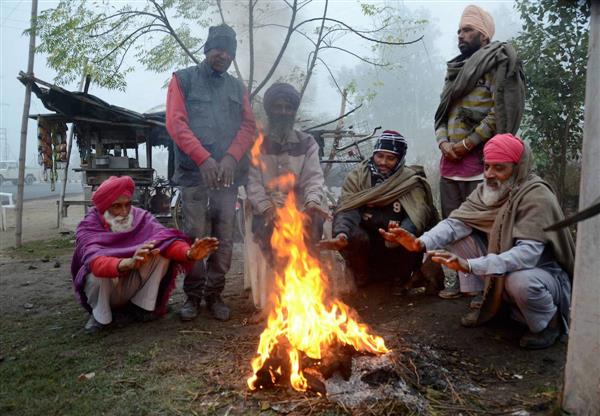 Biting cold wave conditions persisted in most places of Punjab and Haryana on Saturday, while some parts of the two northern states also witnessed dense fog.

Bathinda in Punjab was the coldest place as it recorded its minimum of one degree Celsius, three notches below normal, according to the data provided by the Meteorological Department here.

The Union Territory of Chandigarh recorded its minimum at 5.1 degrees Celsius.

In Punjab, Amritsar and Ludhiana recorded their respective minimums at 4.2 and 7.8 degrees Celsius, up to two degrees above normal.

Dense fog was witnessed at Bathinda and Patiala in Punjab and at Ambala in Haryana. PTI