Will cover all three regions of Malwa, Doaba and Majha 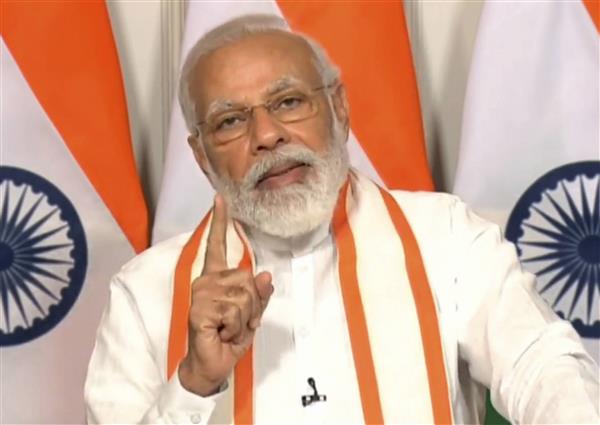 To further boost the NDA campaign in Punjab, PM Modi will address three rallies in Punjab on February 14, 16 and 17, covering all three regions of Malwa, Doaba and Majha.

BJP general secretary Subash Sharma said PM Modi would address a rally in Jalandhar on February 14 and then in Pathankot on February 16 and Abohar on February 17. He said the rallies would help boost the confidence of NDA candidates.

In Punjab, the BJP has stitched an alliance with PLC and SAD (Sanyukt). —