Police, BSF carry out searches at night in 7 border districts 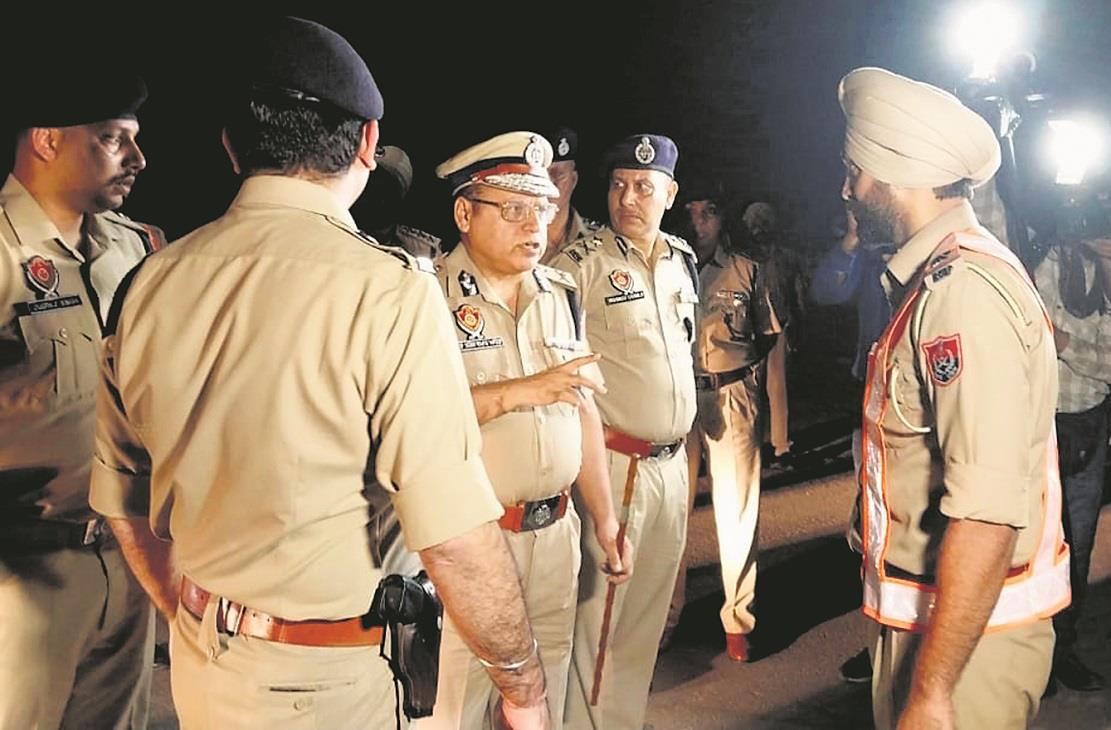 To counter the challenge of drones and cross-border smuggling, the Punjab Police along with Border Security Force (BSF) led by Additional Director General of Police (Law and Order) Dr Naresh Arora carried out “night domination search operation” in seven districts in the border belt on the intervening night of Thursday and Friday.

Night domination search operation earlier used to be carried out during militancy days when a heavy police force used to patrol villages.

“The 10-hour-long joint search operation with the BSF was carried out in seven border districts along the 550-km international border with Pakistan in Punjab including Amritsar rural, Gurdaspur, Pathankot, Tarn Taran, Ferozepur, Fazilka and Batala. Around 100 checkpoints were set up. About 2,500 personnel led by the IG and DIG-rank officials conducted the search operation in these districts,” said Dr Arora.

He added these special nakas (checkpoints) are shifted to add a surprise element, depending on the terrain of a particular area.

Dr Arora said that such operations would continue in the future as well. He was accompanied by IG (Border Range) Mohnish Kumar, SSP (Amritsar Rural) Swapan Sharma, SP Jugraj Singh and other senior police officials.

Heavily armed policemen, along with BSF jawans, put up nakas while conducting search operations. Dr Arora said drones were posing a big challenge to national security as anti-national elements in Pakistan were using unmanned aerial vehicles to smuggle explosives, narcotics, arms and ammunition to disrupt the peaceful atmosphere in the country.

SSP Swapan Sharma said that in the Amritsar rural belt, night domination search operation was held at seven places. The operation started around 11 pm last night and continued till 8 am today.