An RPG attack on the Saanjh Kendra located adjoining the Sarhali police station in Tarn Taran rocked this border district of Punjab at around 11.30pm on Saturday. 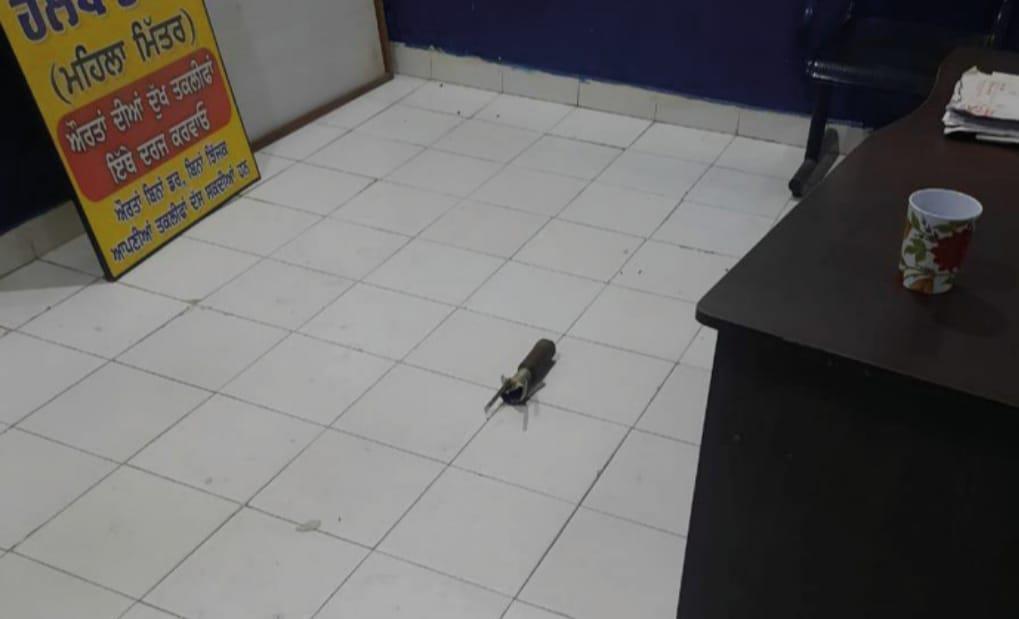 Though no casualty was reported, as per information, around 10 persons, including Sarhali police station SHO Sub-Inspector Parkash Singh, were present at the spot during the attack.

The windowpanes of the police station and the Saanjh Kendra were damaged, besides its main entrance.

Peace in our border State is of utmost imp & CM @BhagwantMann shud focus on this & ensure Pb does not slip back into anarchy with breakdown of law & order. We need the foresight to see this threat & tackle it instead of politicising every issue & sweeping it under the carpet. pic.twitter.com/UBx5xR19qa

Senior police officials reached the spot for investigations. They were tight-lipped over the incident.

The rocket-propelled grenade reportedly did not explode. Had it exploded, extensive losses could have happened.

According to police sources, the attack was carried out from across the National Highway 54. The police officials did not rule out the possibility of a terror attack. The sources said that the actual target was Sarhali police station. However, after hitting the grills of the gate it diverted towards the Saanjh Kendra.

A similar attack had occurred at the Punjab Police (Intelligence) headquarters in Mohali in May this year. The police has linked the same with Canada-based gangster Lakhbir Singh Landa and Pakistan-based terrorist Harvinder Singh Rinda. The probe was later transferred to the National Investigating agency.