Poor response to e-auction of liquor vends : The Tribune India 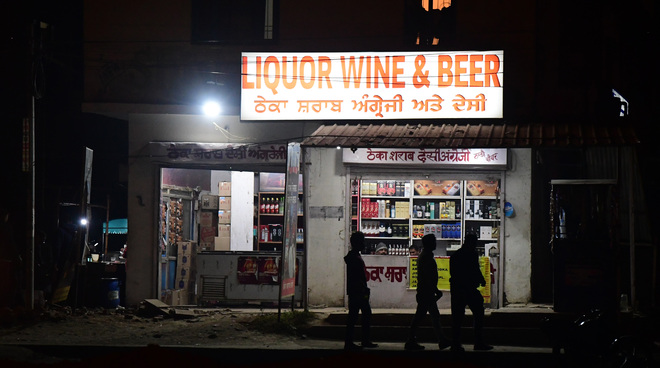 Amid a protest by liquor traders against the AAP government for allegedly framing a monopolistic excise policy, the e-auction of vends in 64 groups in the Ludhiana, Ropar and Patiala ranges elicited a poor response with bidders opting for only 14 groups.

The government has been contending that the new policy aims at breaking the mafia and generating higher revenue. Sources in the Excise Department revealed that six of 36 groups in Ludhiana range, four of 13 groups in Ropar and four of 15 groups in Patiala and Fatehgarh Sahib attracted bids.

The demands put up by the traders to the department, include reverting to lottery system for allotment of vends, reduction of security amount from 17 per cent to 10 per cent on the pattern of past practice and decreasing the size of groups.