Around 200 to 250 pilgrims pay obeisance at Pakistan shrine against daily target of 5,000 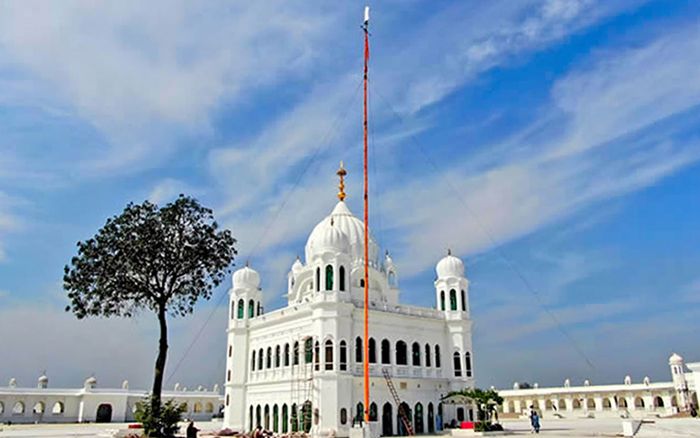 Post Covid, the much-hyped Kartarpur corridor has failed to attract devotees as just 200 to 250 people cross over every day to pay obeisance at the shrine in Pakistan against the per day target of 5,000.

Officials say Covid had acted just as a blip on the screen as things were no different before the pandemic had set in. The corridor was dedicated to the public by PM Narendra Modi on November 9, 2019. Ever since then, the project, which at one time was touted as one of the most prestigious religious ventures for Sikhs, has failed to take off.

The disinterest among pilgrims stems out of various reasons. The biggest obstacles are the mandatory requirement of a passport, the levying of 20 US dollars as fees by Pakistani officials and the security hassles that the devotees are subjected to at the Integrated Check Post (ICP), the starting point of the 4.6-km-long corridor.

Once a pilgrim reaches the ICP for his onward journey, he is put under the lens by various agencies like the Army, BSF, Punjab Police, IB and the RAW. And once he reaches the shrine, Pakistani agencies put him on notice. There have even been allegations that the police hound devotees by asking them inconvenient questions once they return.

Youngsters fear that if their details are uploaded on the international immigration software, chances are that western countries will reject their visa applications. Officials claim this fear is totally unfounded but youngsters are not willing to see reason.

“Why hamper your chances of going abroad by setting feet on the Pakistani territory,” maintained Gurbej Singh.

“When we travel to Nankana Sahib after taking a Pakistani visa, we are not put under the security lens. It is always a smooth to-and-fro journey. So why do devotees have to suffer when travelling to Kartarpur?” questioned Nijjar.

Former Deputy CM Sukhjinder Singh Randhawa, who incidentally was the first person to officially cross over on November 9, 2019, by virtue of being the sitting MLA of Dera Baba Nanak, said the SGPC should intervene. “The body should ensure the passport requirement is waived and instead people can cross over by showing their Aadhaar cards,” he said.