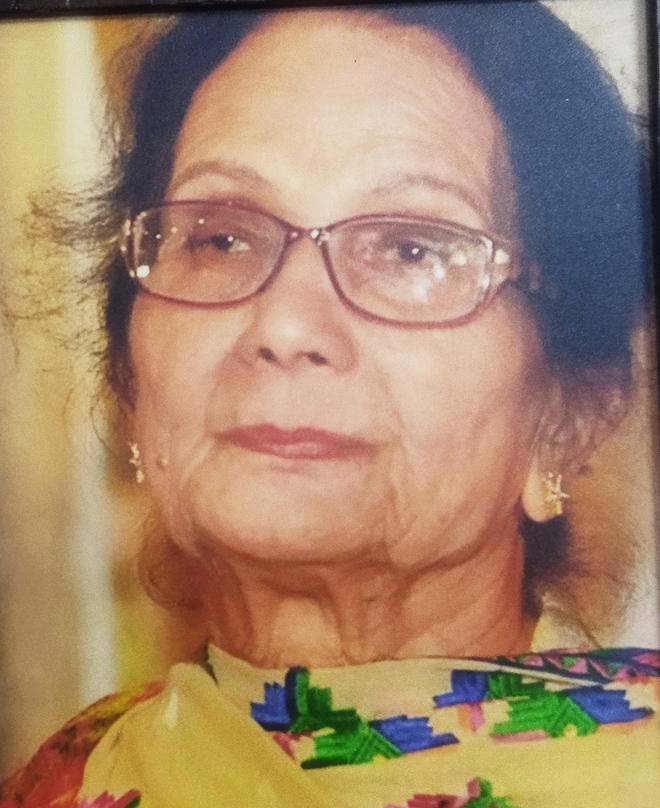 Punjabi folk singer Gurmeet Bawa is among the four people selected for Padma awards from Punjab.

Bawa, who has been awarded the third highest civilian award Padma Bhushan posthumously, passed away last year after a brief illness.

Bawa was known for her ‘long hek’, a trait which was uncommon among female singers. Her singing career spanned over five decades.

Apart from Bawa, Chancellor of Central University of Himachal Pradesh Harmohinder Singh Bedi has been awarded Padma Shri for his contribution to the field of literature and education.

Baba Iqbal Singh has been awarded Padma Shri for his contribution in the field of social work.

Singh is the founder The Kalgidhar Trust, The Kalgidhar Society and Baru Sahib. Iqbal Singh retired in 1986 from his job with the Himachal government.

He moved permanently to Baru Sahib after his retirement and immediately started working on Brahm Vidya Kendra. He started the Akal Academy assisted by Khem Singh Gill, with only five students as a 1-room school.

Apart from him, Prem Singh has been awarded Padma Shri for social work.