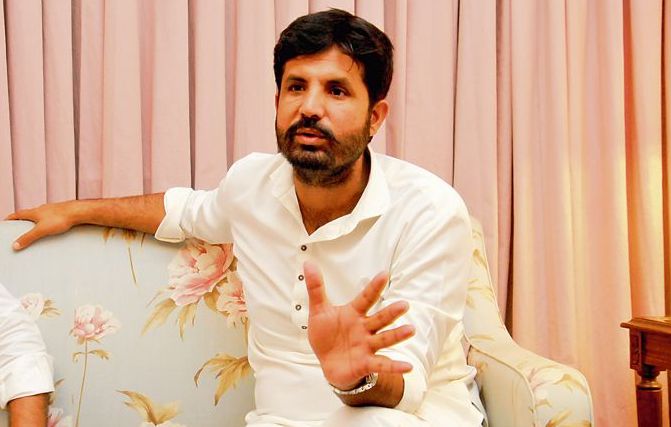 While extending full support and cooperation to the Punjab Government, the Congress today asked Chief Minister Bhagwant Mann to set his priorities right and focus on serious challenges confronting the state.

“Inexperience and misplaced priorities of the AAP government are ‘being exploited’ by terrorists who seem to be raising their head in Punjab”, PCC president Amrinder Singh Raja Warring said in a statement here today. He said the audacious attack in Mohali was an attempt at exploiting the inexperience of the government. Condemning the attack on the intelligence headquarters of the Punjab Police in Mohali on Monday evening, Warring said, “this was a clear attack on Punjab by the enemies of peace and integrity, which can and will be defeated by working together.”

“The onus lies on the government to prevent such attacks and also identify and punish the culprits,” he said, while assuring full support and cooperation from his party to deal with the situation.

Warring pointed out that enemies across the border were regularly trying to push weapons and narcotics into Punjab. He said while some quantity was being seized by the police and security agencies, there was a possibility of some more quantity slipping into the state without getting noticed. — TNS

I urge the CM to call an all-party meeting to let us know about steps taken to maintain peace and security in Punjab. — Partap Bajwa, CLP leader