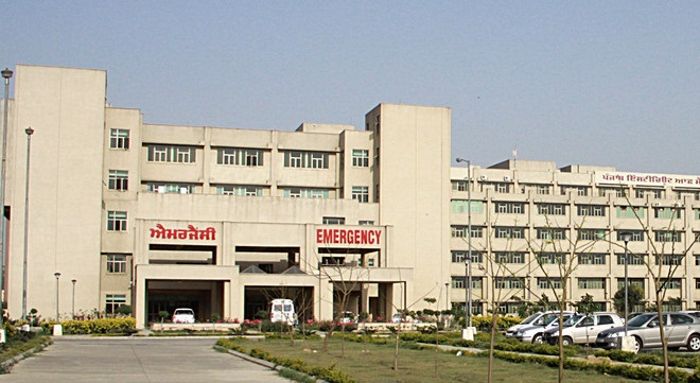 Chief Minister Bhagwant Mann on Thursday ordered a probe into alleged embezzlement of finances in the Punjab Institute of Medical Sciences (PIMS), a premier healthcare institute of the Doaba region.

The decision followed discussions at the 37th governing body meeting of the PIMS society, being run under public private partnership (PPP), at the CM’s official residence on Wednesday evening. He expressed surprise over the fact that not even a single meeting of the governing body of the institute had been conducted over the past six years.

Not specifying the lapses, he said the institute details as pointed out at the meeting hinted at a major scam. Those responsible for these lapses and embezzlements would not be spared, he said.

The CM said the inquiry would be conducted within a stipulated period in a transparent manner. The institute equipped with the state-of-the-art infrastructure would be revived shortly.

We are not aware of any irregularities. We have been following the procedure. We were not invited to the meeting with Chief Minister Bhagwant Mann. —Amit Singh, Resident director at PIMS

Trouble started when reports emerged about the original society withdrawing from the institute management and giving the reins to a private institute in 2014.

However, Amit Singh, a resident director at the PIMS, said: “We are unaware of the meeting. We are not aware of any financial irregularities, which may have been committed before our panel took over in 2014. We have been following the laid down procedure after taking charge. We were not involved in the meeting with the CM, about which we have learnt from the media.”

A senior government official present at the meeting said: “All those concerned with the PIMS administration were called. Those manning the hospital are part of the PIMS Medical and Education Charitable Society (PMEC), which is often confused with PIMS society”.