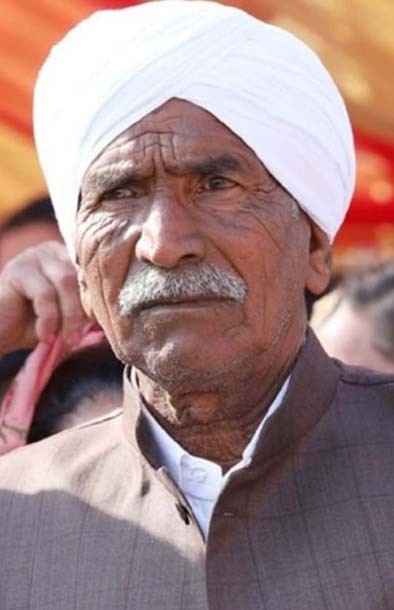 Another farmer has fallen prey to the biting cold amid the agitation. Lal Chand, 67, a resident of Maulviwala, alias Chack Jandwala village, had gone to the Tikri border in Delhi to participate in the agitation on December 28.

Lal Chand’s neighbour Rajinder Kamoj said when Chand was returning from Delhi in a train on January 7, he suffered a heart attack but recovered from it. Later, he suffered another heart attack on Saturday and passed away. Chand’s body was wrapped in a BKU (Ekta Ugrahan) flag and cremated in his native village.

Earlier, Jalalabad advocate Amarjit Singh Rai ended his life at Tikri border on December 27. After that, farmers Kashmir Lal (65) and Kashmir Singh (69) from the district had lost their lives. — OC