Protests in Pakistan as Sikh girl abducted, converted to Islam : The Tribune India

Protests in Pakistan as Sikh girl abducted, converted to Islam

A Sikh teacher in Peer Baba, Pakistan’s Khyber Pakhtunkhwa province, was reportedly abducted and converted to Islam, triggering protests. Dina Kaur, daughter of Gurcharan Singh, was abducted at gunpoint, raped and married to her abductor on August 20. Her family approached the police today, but no case was registered. 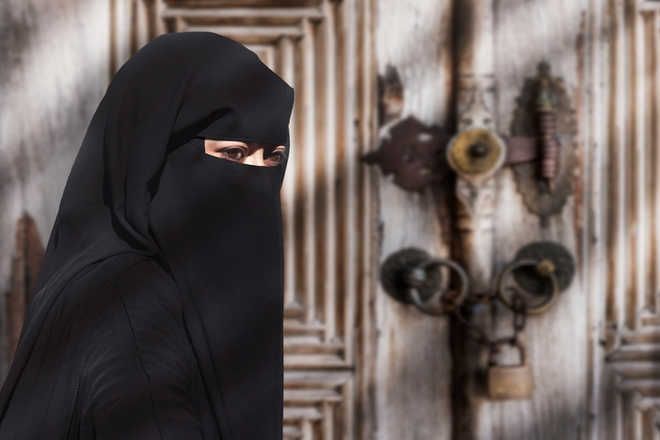 Gurcharan Singh claimed the crime had been committed in connivance with the District Police Officer (DPO) and Station House Officer (SHO) of Buner district. “They tortured her and forced her to get converted. They misled us the entire day,” he said. Livid, the Sikh community in the district organised massive protests. A video of one such protest went viral.

Former Delhi Sikh Gurdwara Management Committee president Manjinder Singh Sirsa and BJP leader has asked External Affairs Minister Dr S Jaishankar to intervene so that Dina Kaur could be reunited with her family. “It is shameful that the Sikh family haplessly watched their daughter being abducted, converted to Islam and handed over for Nikahnama. Astonishingly, the police didn’t care to register an FIR. It is clear the authorities are hand in glove with the wrong-doers,” he said.