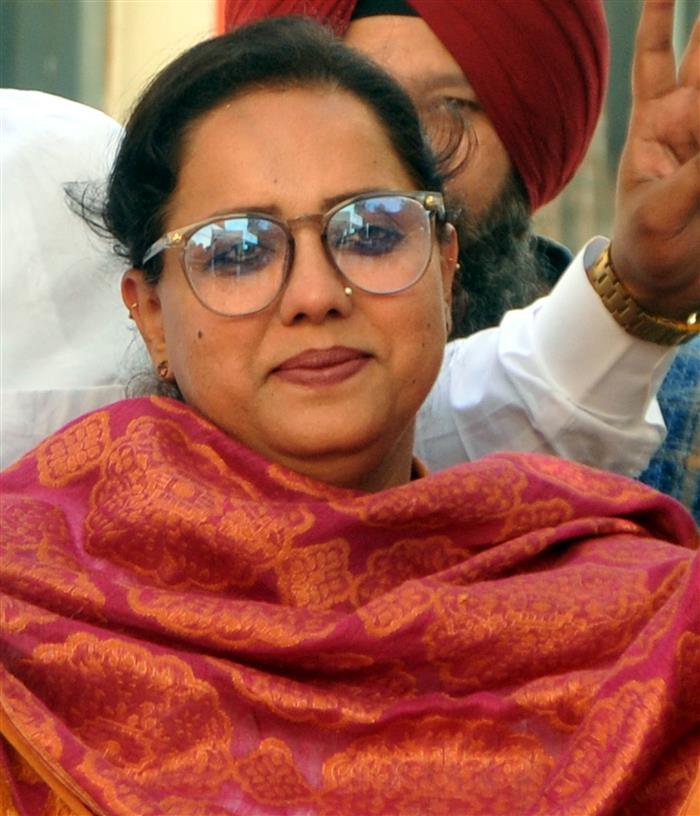 Following her complaint, the police have booked Sikander Singh Sandhu of Naraingarh in Chheharta.

The MLA said the accused threatened her and used “obnoxious words”. Mohit Kumar (IO) said a case under Sections 506, 509 of the IPC and Section 67 of the IT Act against Sandhu.