Admitting that he married complainant, Sanour legislator trashes Kaur’s allegations of giving threats to her 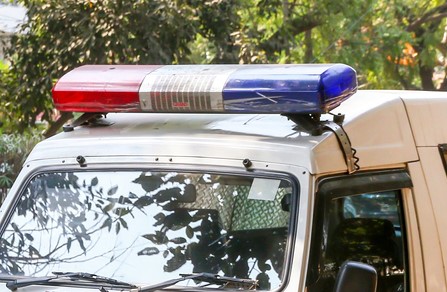 An AAP MLA in Punjab on Wednesday landed in a controversy after his wife accused him of assaulting her and threatening to kill.

Gurpreet Kaur in her complaint lodged at Zirakpur police station claimed that she got married to Harmit Singh Pathanmajra, an MLA from Sanour assembly constituency in Patiala district, in August last year.

In her complaint, Kaur also alleged that Pathanmajra had cheated her by marrying her without divorcing his first wife.

She claimed that she was told before marriage that he had divorced his first wife.

According to Kaur, when she raised this matter with him, he started assaulting her and even threatened to kill her.

Kaur has also alleged that one of the MLA’s relatives also abused her and threatened to kill her.

Meanwhile, the MLA while speaking to the media admitted that he married Kaur. However, he trashed Kaur’s allegations of giving threats to her.

Pathanmajra said he had known her for the last eight-nine years, and also accused Kaur of posting comments against the AAP leaders on social media.