Comes on a petition filed by Bhullar’s father Bhupinder Singh 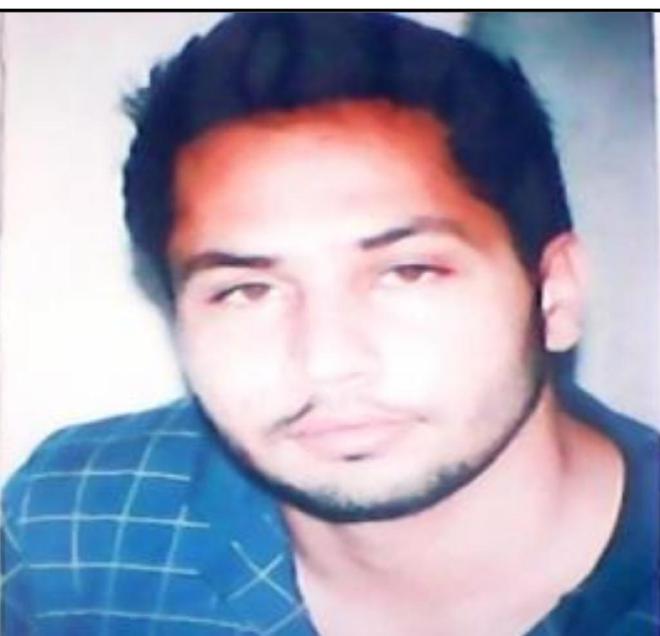 The Punjab and Haryana High Court on Monday directed the Post Graduate Institute of Medical Education and Research, Chandigarh, to constitute a board and expeditiously conduct the second postmortem of alleged gangster Jaipal Singh Bhullar.

The direction by Justice Avneesh Jhingan of the High Court came on a petition filed by Bhullar’s father Bhupinder Singh. Bhullar and another person were killed in an encounter with a special task force of the West Bengal Police in Kolkata. Jaipal’s father and other relatives had subsequently claimed that they spotted some “unusual marks” on the body.

Justice Jhingan noted that the body of the petitioner’s son was lying at his place for almost nine days and rejection of his prayer for the second post-mortem at the current stage might result in irreversible damage. Justice Jhingan also made it clear that the order was being passed after ignoring the technicalities and considering the nature of the relief sought.

Appearing on the PGIMER’s behalf, senior advocate Amit Jhanji assured Justice Jhingan’s Bench that the needful would be done for complying with the Court directions. The counsel for the petitioner, in turn, submitted that the father would himself bring the body to the PGIMER as he was not ready to hand it over to the police.

“Let the petitioner hand over the body of his son to PGIMER, Chandigarh on June 22 at 10 am for conducting the second postmortem”, Justice Jhingan asserted, while directing the handing over of the report’s copies to the petitioner, the Punjab Police, and other authorities concerned.

Justice Jhingan added it would have been appropriate to hear the West Bengal authorities in normal circumstances. But the petition was being decided today itself, considering that time was the essence and in view of the Supreme Court directions.

The matter was placed before Justice Jhingan’s Bench after it was remanded back by the Supreme Court with observations that the Punjab and Haryana High Court erred in initially dismissing the petition on the ground that the death had occurred in Kolkata and the postmortem examination too was conducted there.

Claiming that the nature of injuries showed Bhullar was shot point-blank, his father had asked for issuance of directions to the State of Punjab to conduct the second postmortem either at Chandigarh PGIMER, AIIMS Delhi, or some independent institute “to the know the exact detail and nature of the injuries caused due to police torture on the various parts of the body”.