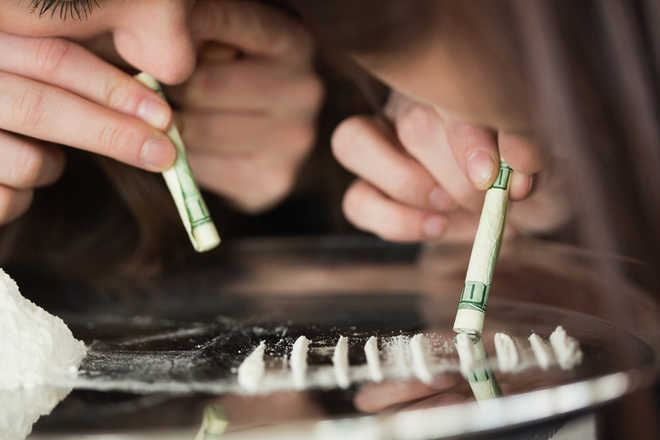 The Punjab and Haryana High Court today indicated that it would go through the reports submitted in the Punjab drug menace case. Taking up the matter, a Division Bench asked the Registrar (Judicial) to produce the status reports in a sealed cover in the chamber, while fixing the case for further hearing on November 18.

As the case came up for resumed hearing this afternoon before the Bench of Justice Augustine George Masih and Justice Ashok Kumar Verma, counsel Navkiran Singh on the behalf of Lawyers for Human Rights International prayed for opening the report in the matter by the Special Task Force. The Bench was also requested to ensure the extradition of those involved in the international drug racket.

The Bench, during the course of hearing, also examined the state of Punjab’s plea. Among other things, the state had requested the court to go through, on a priority basis, the status reports filed in the court in 2018 before passing an order to enable the prosecuting agency to proceed further in accordance with law. The Bench, after hearing Punjab Advocate General APS Deol for almost an hour, verbally observed it was conscious of the fact that the matter was pending adjudication without effective orders being passed since May 23, 2018. The Bench was hearing the case practically for the second time after the matter was placed before it with the change in roster. — TNS