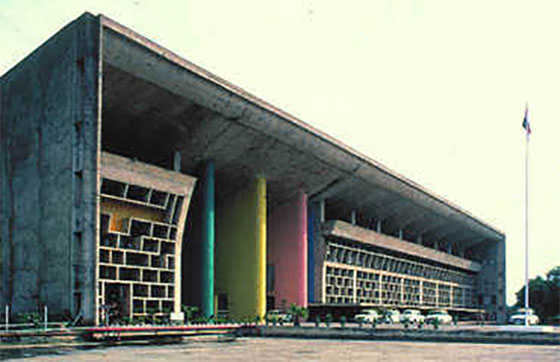 The Punjab and Haryana High Court has asserted that the Union of India cannot be excused for its casualness in preparing an inefficient and deficient digital platform for uploading documents by candidates participating in selection process. Justice Rajbir Sehrawat also directed the creation of a digital platform that prevented the application form from being uploaded until the uploading of the mandatory documents.

Justice Sehrawat made it clear that the directions were necessary as some of the candidates “may not even be much aware about the digital aspects of uploading the application form”. The directions came on a petition by Monu Yadav against the Union of India. The Bench was told that the petitioner’s candidature for the post of “Navik (Domestic Branch)” was wrongly rejected following a bond fide mistake while uploading the online application form.

The counsel for the respondent, on the other hand, pointed out that the petitioner had not uploaded photo identity card prescribed as a compulsory document, resulting in the cancellation of his candidature. Besides, the selection had already reached the final stage. Justice Sehrawat asserted the respondent might not be able to defeat the petitioner’s claim on the ground taken by it. But the writ petition was liable to be dismissed for another reason — two “more stages” in the selection process had taken place in between and the petitioner had missed the assessment. At this stage, it would not be appropriate to reconduct the process for the petitioner alone.

Justice Sehrawat, at the same time, observed that the candidates were required to upload the documents with a serious consequence of cancellation of candidature following failure to upload a document. The least that was expected was non-uploading of the application form unless all documents were properly uploaded and checked by the candidate.

Justice Sehrawat asserted the inefficient digital platform by the respondent had virtually played havoc with a number of candidates, as pointed out by the counsel for the respondent himself, leading to a number of court cases. The respondent, as such, deserved the issuance of a direction to remove the deficiency and to create an efficient digital platform leaving no scope for uploading application form unless all mandatory documents were uploaded by the candidate.

“The platform should also display a dialogue, warning the candidate qua mandatory nature of uploading the document at each and every stage of uploading of the documents till the concerned document gets properly uploaded. This direction is necessary in view of the fact that the candidates may not even be so much aware about the consequences of any bona fide or inadvertent mistake,” Justice Sehrawat added.

The High Court directed the Union of India to create a digital platform that prevented the application forms of candidates participating in selection process from being uploaded until the filing of the mandatory documents.