Says matter must be examined in light of SC judgment 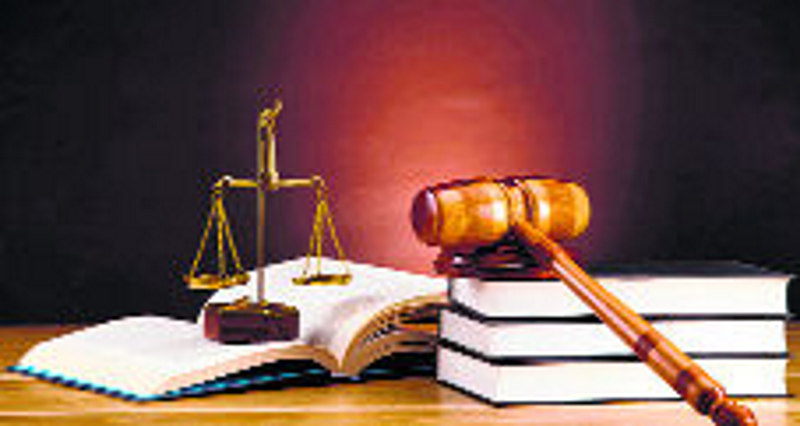 The Punjab and Haryana High Court has reminded a special judge in the subordinate judiciary that the quantity of neutral substances is not to be excluded in case a mixture of narcotic drugs or psychotropic substances is seized.

The High Court has also rapped the judge for not bringing herself up to date with the latest legal position and not taking the trouble to look at a matter in terms of a Supreme Court judgment on the issue.

The developments took place during the hearing of a petition filed by Mandeep Singh for regular bail in a case registered in October last year at Khamano police station in Fatehgarh Sahib.

Taking up the case, Justice Rekha Mittal, on the first date of hearing, called for comments of the presiding officer concerned with regard to grant of bail to accused Gurpreet Singh without referring to the provisions of Section 37 of the Narcotic Drugs and Psychotropic Substances Act.

Justice Mittal also called for the officer’s comments for disallowing bail to the petitioner “indicted in the crime on the basis of alleged disclosure statement made by accused Gurpreet Singh, from whom the recovery of contraband was effected”.

Justice Mittal, on the next date of hearing, observed that the comments of the presiding officer had been received. One of the issues involved in the present petition was whether the recovery was to be taken as commercial or non-commercial quantity when examined in the light of a Supreme Court judgment in the case of ‘Hira Singh and another versus Union of India and another’.

During the resumed hearing of the case, counsel for the applicant-petitioner prayed that the main petition may be dismissed as withdrawn. Ordering accordingly, Justice Mittal asserted it was pertinent to mention that the special judge allowed the bail application of co-accused Gurpreet Singh vide an order dated May 27. The order, among other things, said perusal of the FSL report showed that the quantity of tablets, due to different salts, fell within the non-commercial range. Justice Mittal said the special judge either did not keep herself updated with the latest position in law or did not bother to examine the case in the light of latest judgment of the Supreme Court.

Justice Mittal said, “It has been held that in case of seizure of mixture of narcotic drugs or psychotropic substances with one or more neutral substance(s), the quantity of neutral substance(s) is not to be excluded and to be taken into consideration along with the actual content by weight of offending drug, while determining small or commercial quantity of narcotic drugs or psychotropic substances.”