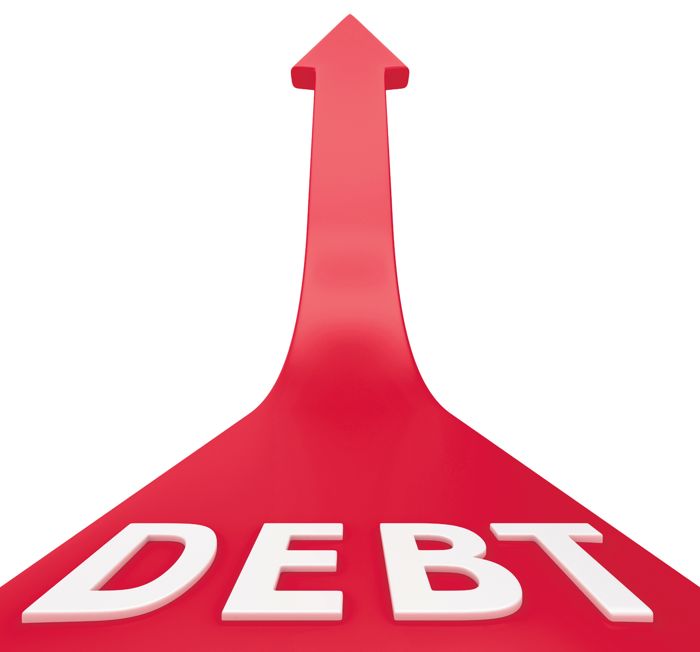 Punjab would find it difficult to source loans after the RBI identified its debt position as the worst in the country, sources said here today.

The state might, in fact, need a special helping hand from the Centre as the RBI said it would remain at the bottom in terms of the debt-GSDP ratio.

The RBI studied the debt-GSDP ratio of 10 states that prima facie appear to be in trouble. Besides Punjab, it identified four other states—Bihar, Kerala, Rajasthan and West Bengal—that are also highly stressed.

Rajasthan, Kerala and West Bengal are projected to exceed the debt-GSDP ratio of 35 per cent by 2026-27, while Punjab is expected to cross 45 per cent.

These 10 states account for around half of the total expenditure by all state governments in India.

The RBI said the own tax revenue of Punjab, MP and Kerala has been declining over time. Among the 10 states, Andhra Pradesh, Bihar, Rajasthan and Punjab exceeded both debt and fiscal deficit targets for 2020-21 set by the 15th Finance Commission. Kerala, Jharkhand and West Bengal exceeded the debt target, while Madhya Pradesh overshot the fiscal deficit target. Haryana and Uttar Pradesh met both criteria.