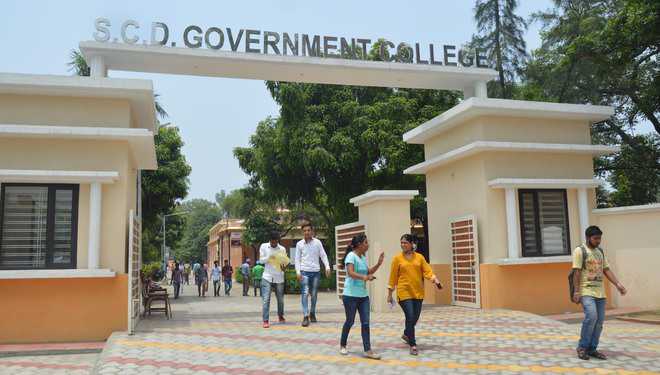 The Punjab cabinet on Wednesday approved the implementation of the Chief Minister Scholarship Scheme for higher education.

The scheme will help bright students from financially poor backgrounds, particularly those belonging to the general category, besides boosting the gross enrolment ratio in higher education, according to a government statement.

The scheme means an annual financial implication of Rs 36.05 crore, it said.

The scholarships will be applicable only to government college students and the scholarship amount shall correspond to the concession in terms of percentage of fee charged by universities.

Students scoring above 60 per cent but below 70 per cent marks will be given a concession equivalent to 70 per cent of the university fee, the government said.

Likewise, students scoring between 70 to 80 per cent and between 80 to 90 per cent marks will be given a concession of 80 and 90 per cent in fee respectively.

Students with above 90 per cent marks will avail free education, the government said.

The scheme cannot be availed fully in tandem with any other scholarship. However, in cases where students receive a scholarship from any other scheme of the state or central government but the concession under the new scheme is higher, only the difference amount between the two scholarships will be paid, it said.

In another decision, the cabinet approved the proposal to upgrade Gharuan (SAS Nagar), Rajasansi (Amritsar) and Dorangla (Gurdaspur) as sub-tehsils. --- PTI