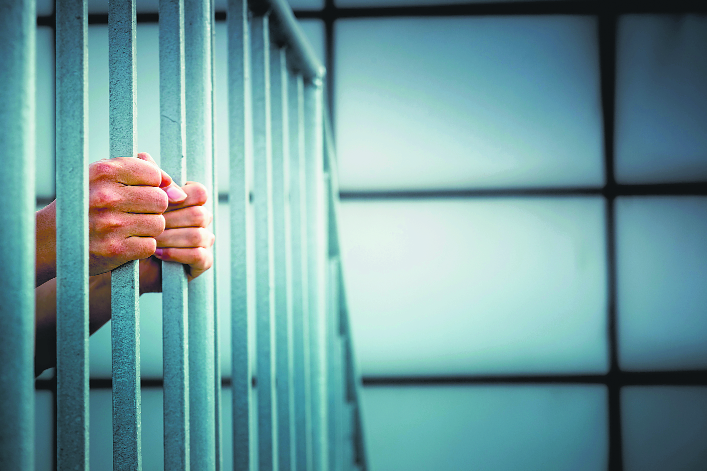 A meeting of the Council of Ministers was called today to give assent to remitting the sentence of seven prisoners after they had served their time in jail. The meeting was called as Governor Banwarilal Purohit had refused to clear the file for releasing these prisoners, saying the Cabinet first approve their release.

Official sources say the file seeking Governor’s nod was sent earlier this year, before the AAP government was formed.

This is the fourth time in the past few months that the Governor has returned a file to the state government, asking them to first get it approved either in the Cabinet or in the House. Earlier, the file related to ordinance on ‘One MLA, One Pension’ scheme and regarding amendments to the Rural Development Fund were also sent back by the Governor, asking the state government to bring it as a Bill in the Vidhan Sabha.

During the previous Channi government, the file for regularisation in services of contract employees was also sent back by the Governor, with objections.