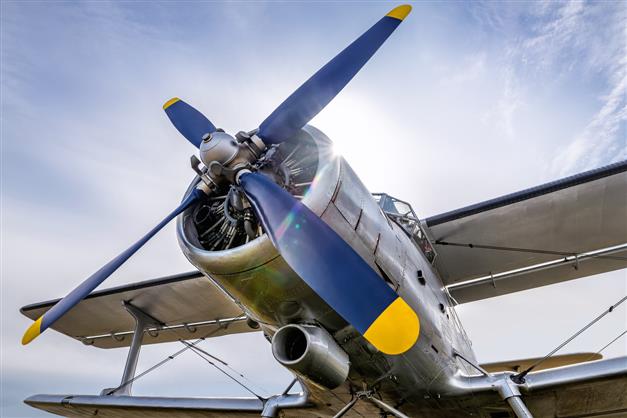 Punjab Chief Minister Bhagwant Mann has approved the setting up of a ‘Punjab Aviation Museum’ at civil aerodrome in Patiala, to showcase the journey of Punjab in the field of Civil Aviation.

The decision was taken by the Chief Minister on a proposal given by the Punjab State Civil Aviation Council.

The Chief Minister said that Punjab's century old history of operating in civil aviation sector, needs to be showcased for the knowledge and education of coming generations. He said that the proposed Punjab Aviation Museum will be established at Civil Aerodrome, in Patiala. Bhagwant Mann said that the upcoming museum must exhibit the history and artifacts of aviation sector in the state.

The Chief Minister underlined, that besides actual replicas of aircrafts, photographs, maps, models, diagrams, clothing and equipment used by aviators can also be displayed in this museum. Bhagwant Mann said that the upcoming museum should also have sets of periodicals, technical manuals, photographs and personal archives, which are often made available to aviation researchers for use in writing articles or books or to aircraft restoration specialists working on restoring an aircraft. He said that spread over an area of 350 acres, Patiala Aviation Complex is a heritage institution that was set up in first decade of the 20th century.

The Chief Minister said that the club already has a single engine Cessna 172 glass cockpit simulator for instrument flying and instrument procedure training, state of the art training aids, a well-equipped library and modern class rooms for imparting ground training. He envisioned that the upcoming museum will help the coming generations to know about the rich history of the state in aviation sector. Bhagwant Mann directed the Public Works Department (PWD) to execute the entire project in a smooth and result oriented manner to ensure that it is completed in a time bound manner.