CM says detail will be made public soon 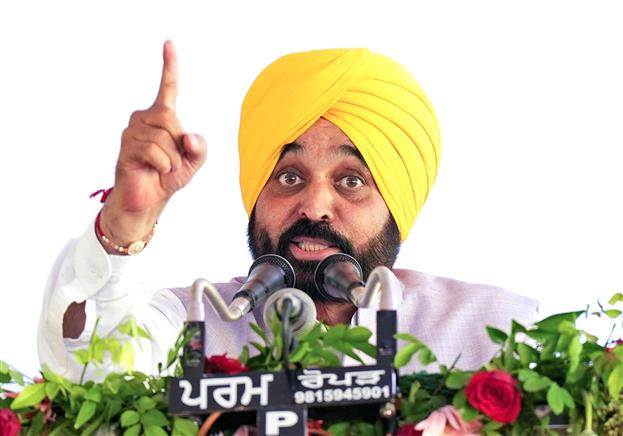 Punjab Chief Minister Bhagwant Mann on Thursday ordered a probe into the alleged fraud committed by a chit fund company.

“A high-level probe has been ordered into the chit fund company ‘Pearl’ which created moveable and immovable assets worth billions of rupees by looting people’s hard-earned money of people of Punjab…detail will be made public soon,” said Mann in a tweet.

The Pearls group had allegedly cheated many people in various parts of the country by illegally operating different investment schemes.

Before coming to power, Mann during his election campaign had promised that after the formation of AAP government, the hard-earned money of people, who are the victims of Ponzi scam, will be returned by confiscating assets of chit fund companies.