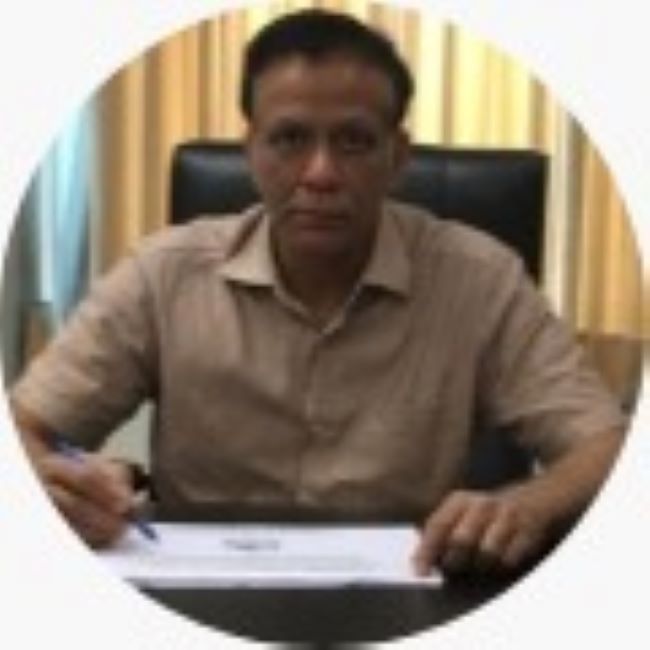 He has been replaced by seniormost IFS officer RK Mishra, who has additional charge of PCCF (HOFF), in addition to his existing charge of MD, Punjab Forest Corporation. Parveen Kumar has been posted as PCCF (Wildlife).

Sources in the government said on the basis of investigation in the corruption case against former minister Dharamsot and questioning of DFO and contractors, the Vigilance Bureau had briefed the top government functionaries about the status of probe and role of top forest officials in the case. The CM has also been briefed about the case.

A day before the DFO was arrested on June 2, Lal Chand Kataruchak, Forest Minister in the Bhagwant Mann-led AAP government, had ordered large-scale controversial transfers. Among them was Principal Chief Conservator of Forests (PCCF, Wildlife) RK Mishra — the senior-most IFS officer in the department — who was shifted as MD, Punjab Forest Corporation. IFS Parveeen Kumar and Vishal Chouhan had not been shifted in the June 2 transfers.

The post of PCCF (HOFF) has been lying vacant since September 3, 2021. But IFS officer Parveen Kumar, a rank junior to Mishra, had been given the charge during the previous CM Charanjit Singh Channi-led Congress government.

For the last few days, ever since Vigilance arrested former minister Dharamsot and DFO Guramanpreet, Praveen Kumar had not been attending his office. The officers suspected that top forest officials had been summoned by the Vigilance Bureau but they were evading the questioning.

Sources in the Vigilance Bureau said all officials whose name had figured during the course of investigation were being called.