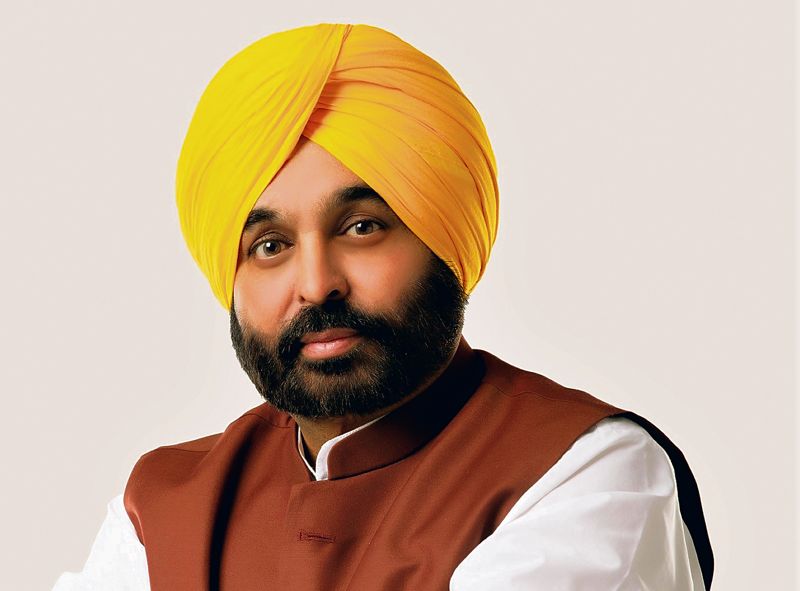 In order to give a major push to industrial growth of the state, Chief Minister Bhagwant Mann will be undertaking a tour of Germany from September 11 to 18. - File photo

In order to give a major push to industrial growth of the state, Chief Minister Bhagwant Mann will be undertaking a tour of Germany from September 11 to 18. During the tour, the Chief Minister will be meeting business delegations and heads of prominent companies to rope in investments and for strategic tie-ups in key sectors like renewable energy, car manufacturing, pharmaceuticals, advance agriculture practices and others.

Mann will be meeting representatives of the leading companies like BMW, BayWa and others during his stay at Munich, Frankfurt and Berlin. This crucial visit of the Chief Minister is likely to immensely benefit the state in getting huge investments, technical know-how and expertise from German companies.

The Chief Minister, while reiterating his commitment to make the state an industrial hub, said the state government would leave no stone unturned for it. He said every effort was being made to put the state on the trajectory of growth. Mann said he hoped that the Germany tour would propel the industrial growth in the state.

The Chief Minister said he would personally showcase Punjab as land of opportunities and growth to the entrepreneurs in Germany.

Highlighting that Punjab was already the most preferred investment destination in the country, he said every effort would be made to rope in new investments in the state. Mann said the tour would prove to be a milestone towards giving a major fillip to industrial growth.