Honey will be spending his judicial remand in Kapurthala jail 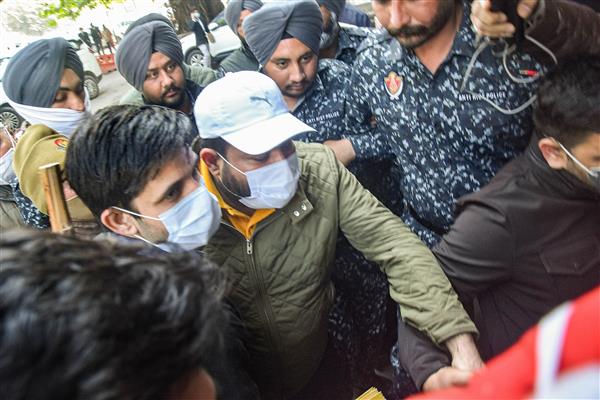 Honey will be spending his judicial remand in Kapurthala jail.

He was arrested on February 3 on money laundering charges less than a fortnight after the ED conducted searches at his properties in Ludhiana and Mohali.

Channi has called the allegations a "witch-hunt" done at the behest of the BJP.