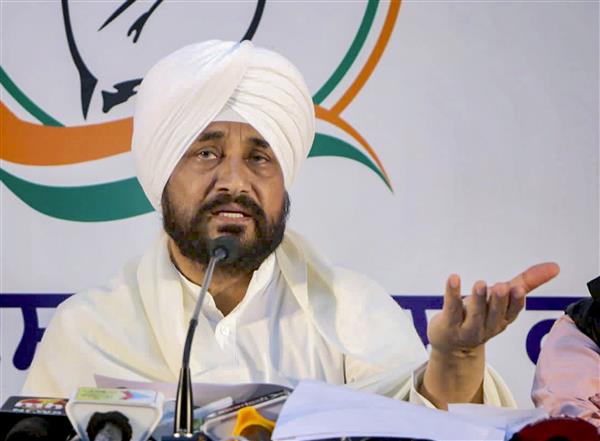 They were found campaigning in Mansa after the 6 pm electioneering deadline on Friday, the last day for campaigning, an FIR lodged against them said.

The case was lodged on a complaint by Aam Aadmi Party candidate Vijay Singla from Mansa.

Channi had gone to Mansa to campaign for Moosewala on Friday.

Channi and Moosewala have been booked under section 188 (disobedience to order duly promulgated by public servant) of the IPC, the FIR revealed.

The case has been registered at Mansa police station City-1.

Polling for 117 assembly seats is scheduled to be held on February 20 while counting of votes will take place on March 10.