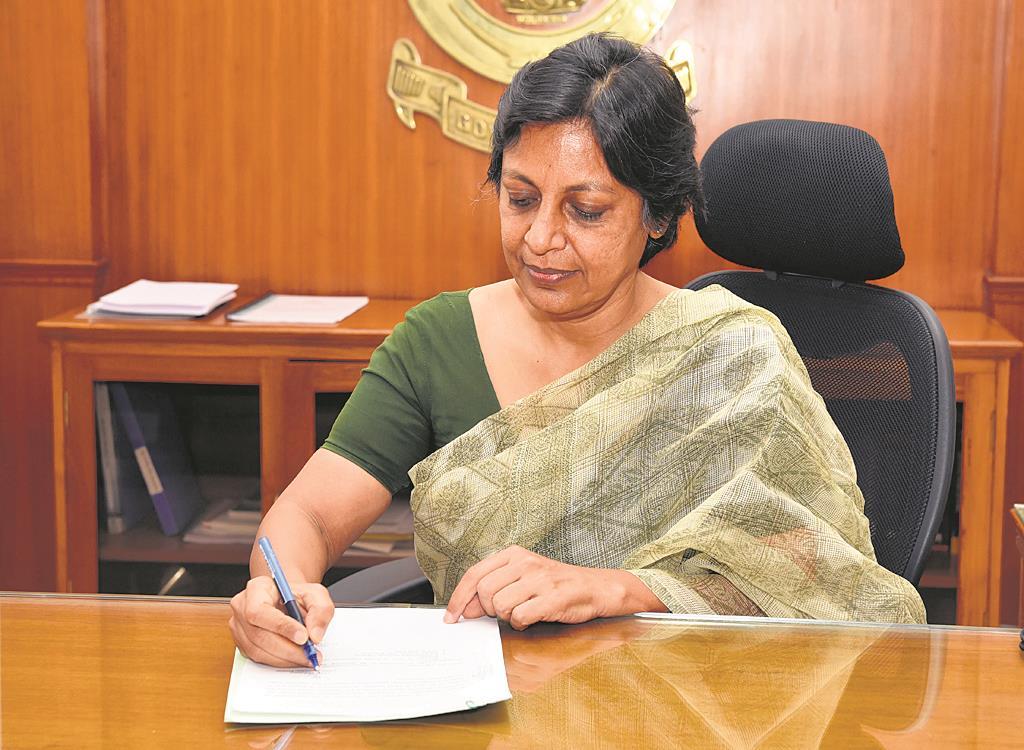 "She can continue till the government's remaining term. Also, there is nothing wrong in having a husband and wife working together as state's police chief and Chief Secretary," he said. 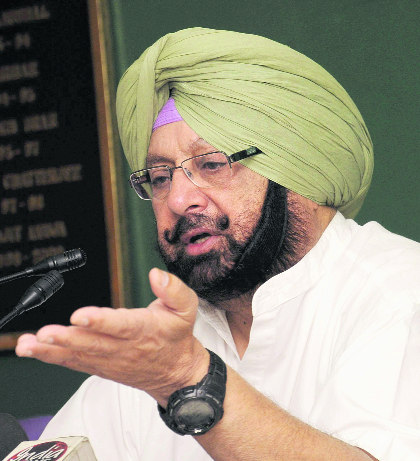 May not extend lockdown

Capt Amarinder Singh ruled out further lockdown beyond June 30 in view of the current scenario as of now. “But if the situation worsens, my first priority will be to save the state and its people,” he said.

He dismissed criticism over Mahajan's appointment by superseding five senior IAS officers and said all these five officers were retiring before the term of his government in 2022. "I had nobody other than Mahajan who could carry on till 2022," said Capt Amarinder.

Terming the allegation that National Security Adviser Ajit Doval played a role in the appointment of the new Chief Secretary, the CM said: “Who is Doval to play a role in the matter? I have selected the best and competent officer.”

On her husband and Punjab DGP Dinkar Gupta, who has already been empanelled in the Centre as Director General of Police, the Chief Minister said Gupta would also stay in Punjab as he had done a commendable work by neutralising nearly 2,500 gangsters, besides busting several terror modules.

Meanwhile, Capt Amarinder dismissed reports on a Cabinet reshuffle amid rumours that party MLA Navjot Singh Sidhu is rejoining the Council of Ministers.

The Chief Minister said the state had more pressing issues to deal with, mainly the Covid pandemic, and all his Cabinet colleagues were doing a good job in their respective departments.

On being asked about Sidhu being assigned a bigger role in the party as he spoke to Indian Overseas Congress (IOC) leaders under the “Speakup India NRI series”, the Chief Minister tried to downplay the issue, stating that Sidhu was the 220th speaker, but added that he was a good orator.

He said though Sidhu had always been part of the party, assigning any role to him in the party at the central or state level was in hand of the high command.