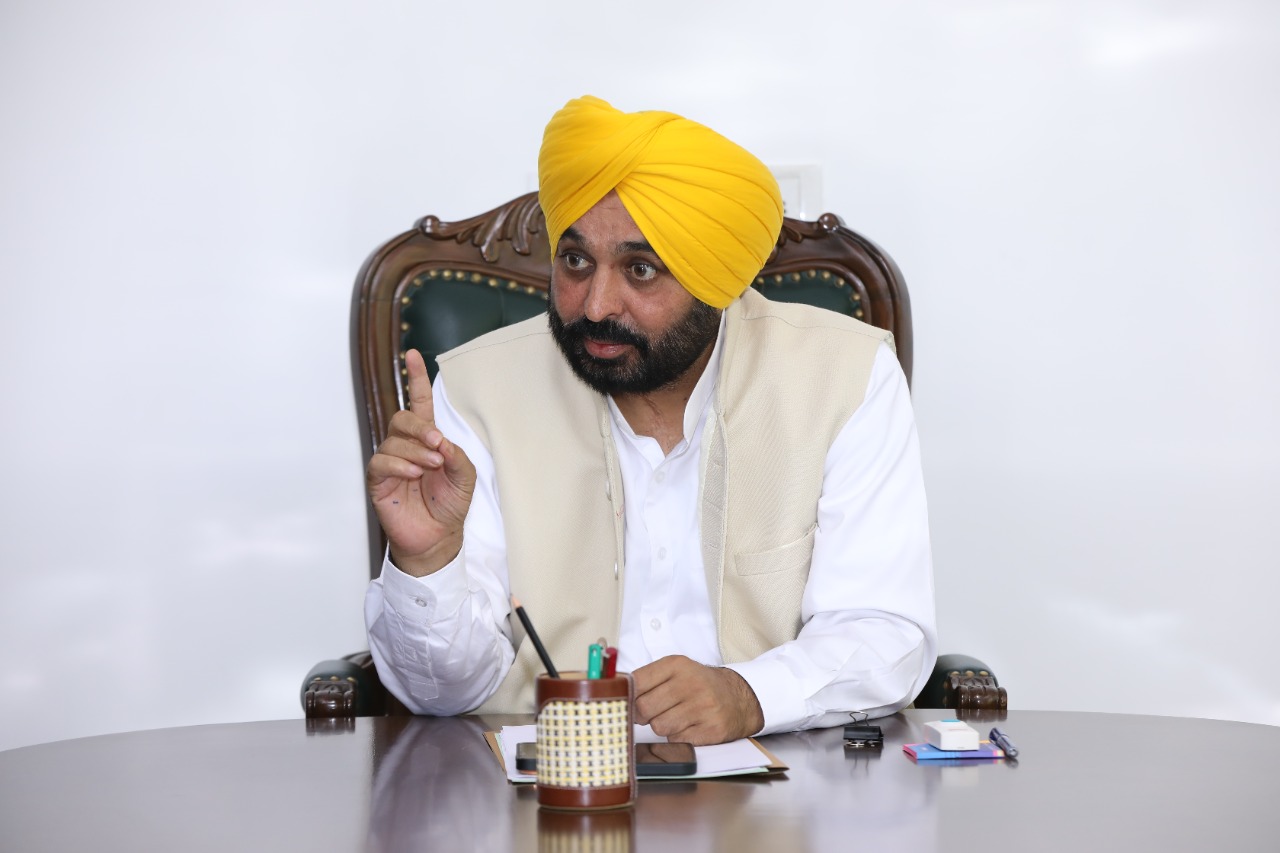 Punjab Chief Minister Bhagwant Mann on Saturday condemned the barbaric and gruesome attack at a gurdwara in Kabul by the terrorists.

“This is an inhuman act and I urge Prime Minister Narendra Modi to ensure safety and security of the Sikhs residing in Kabul,” the Chief Minister said in a statement.

The Chief Minister said that attack on Sikhs in ‘Karte Parwan’ gurdwara is a shameful and cowardly act of the terrorists who have targeted innocent Sikhs in the holy shrine. He said that government must flag this issue with the government of Afghanistan and ensure that no harm is caused to Sikhs residing there. Bhagwant Mann said that this incident has once again proved that the terrorist do not have any religion and their sole aim is to spread terror amongst the masses.

The Chief Minister said that attack on gurdwara sahib where ardass is performed daily for well being of entire humanity is unimaginable. He reiterated that this is a disgraceful act which must be condemned by one and all. Bhagwant Mann urged the Punjabis to pray for the well being of all the Sikhs residing in Kabul.