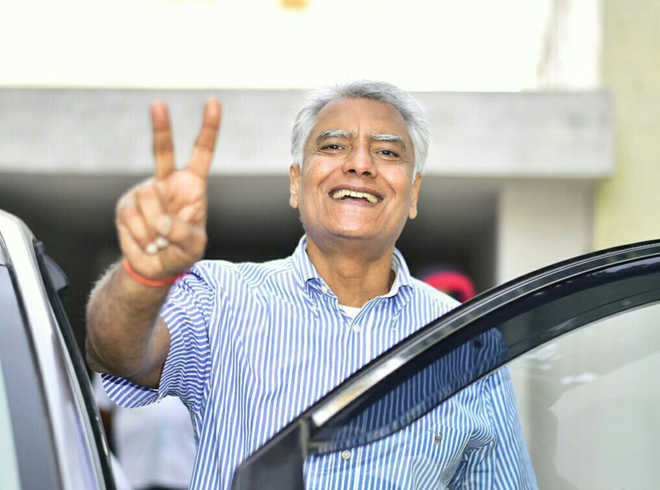 The crisis in Punjab Congress is brewing with the All India Congress Committee (AICC) sources not ruling out pressure for replacement of Chief Minister Capt Amarinder Singh after nearly 50 MLAs have written to the high command in this respect.

MPs, MLAs close to Amarinder meet ahead of CLP meet

Top AICC sources said a joint letter signed by 50 MLAs has been received by Congress chief Sonia Gandhi to replace the CM.

“Anything can happen, the situation is very serious,” said an AICC source when asked if the CM could be replaced.

Party sources said the CM could be replaced as soon as Saturday but did not comment on who the replacement would be.

Meanwhile, Sunil Jakhar is the frontrunner in case there is a change, sources say.

The CM, meanwhile, is learnt to have called up Sonia Gandhi expressing deep hurt over his “continuing public humiliation”.

A dark horse is likely to replace the CM.

State ministers close to Navjot Sidhu, including Sukhjinder Randhawa and Tript Bajwa, have been openly raising a banner of revolt against the CM.