Punjab Congress dissidents in no mood to relent 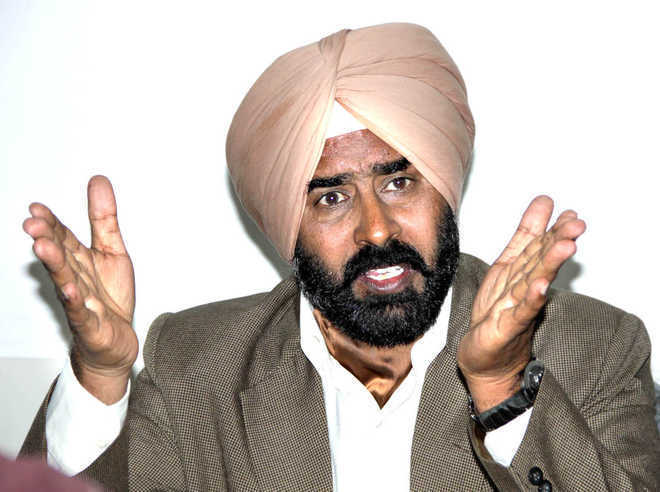 Within hours of the panel submitting its report to Sonia, MLA Pargat Singh dared the Chief Minister to make public the dossiers on “wrongdoings” of ministers and MLAs that he has reportedly given to the panel. File photo

With the AICC panel reportedly recommending that Capt Amarinder Singh should remain at the helm, dissident party leaders appeared to be in no mood to relent as they held meetings on Thursday to plan the future course of action.

“The CM hasn’t fulfilled poll promises, so we are convincing more MLAs to come together to press for a change in leadership, and nothing less,” said a senior party leader. The dissidents pointed out that the real issue was not the differences between Capt Amarinder Singh and Navjot Singh Sidhu but addressing the concerns raised by them like getting justice in the sacrilege and police firing cases, making public a report on drugs submitted to the Punjab and Haryana High Court in 2018 and renegotiating the power purchase agreements.

All eyes are now on the meeting of the panel which will be called by Congress president Sonia Gandhi in the coming days. The dissident leaders are hopeful that they would be taken on board before the high command takes a decision.

Within hours of the panel submitting its report to Sonia, MLA Pargat Singh dared the Chief Minister to make public the dossiers on “wrongdoings” of ministers and MLAs that he has reportedly given to the panel. Pargat said such dossiers were nothing but a self-declaration of “corruption in the government” and failure to take action against the legislators concerned.

Rubbishing the allegations, the Chief Minister said: “My mantra for governance always has been trust and transparency”. — TNS