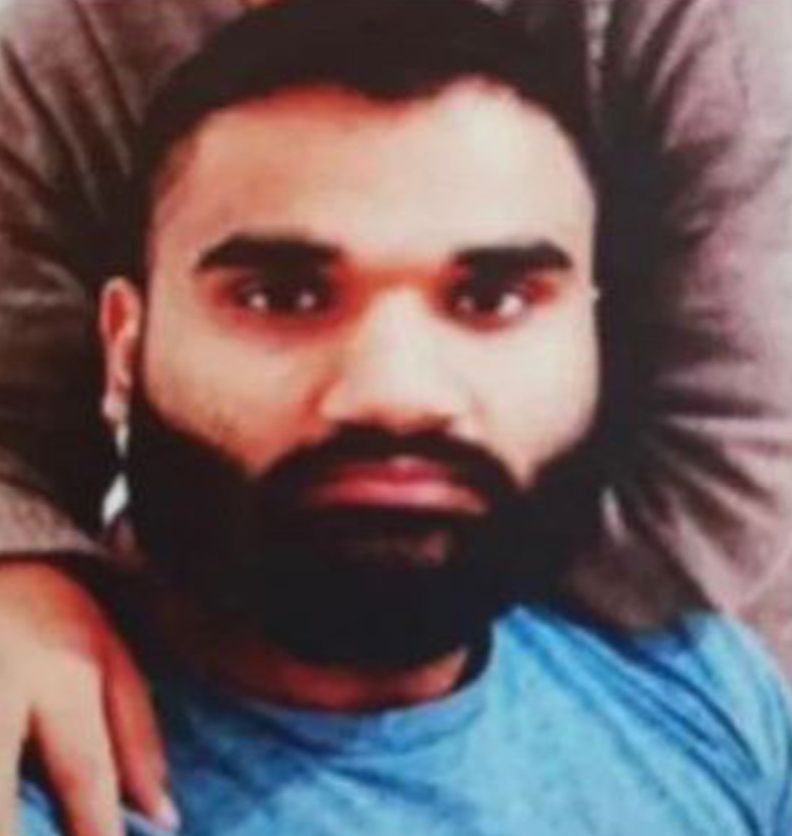 The Punjab Police have intensified efforts to nail and extradite Canada-based gangster Satinderjit Singh, alias Goldy Brar, who had claimed responsibility for the murder of singer Sidhu Moosewala on behalf of the Lawrence Bishnoi gang.

A Muktsar native, Brar, an active member of the Bishnoi gang, had left for Canada in 2017 on a student visa. In a social media post, Brar had claimed Moosewala’s murder was in retaliation to Youth Akali Dal leader Vicky Middukhera’s killing that took place last year.

A spokesperson said 10 days before Moosewala was killed on May 19, the police had sent a proposal to the CBI to issue a red corner notice against Brar to pave the way for his extradition in two cases registered in November 2020 and February 2021 in Faridkot. The spokesperson said the cases related to charges of murder, attempt to murder and the Arms Act.

The police have also sought a red corner notice against gangster-turned-terrorist Harwinder Singh Sandhu, alias Rinda, of Rattoke village in Tarn Taran. The proposal was sent to the CBI on May 5.

Based in Pakistan, Rinda is accused of activating terror modules in Punjab in recent past. Backed by Pakistan spy agency ISI, the police suspect his role in the smuggling of arms and ammunition to India. He is being linked to the seizure of a large quantity of arms, ammunition and IEDs from four terrorists in Karnal recently.

He is also blamed for the recent rocket-propelled grenade attack on the Punjab Police Intelligence wing’s headquarters in Mohali through his operatives and the IED attack on Kahlwan police post in Anandpur Sahib. The proposal is under process at the level of the CBI and the Central National Bureau for liaison with Interpol, the spokesperson said, adding that on execution of the red-corner notice, the extradition proposal shall be moved through the MHA and the MEA. The spokesperson said the Punjab Government was committed to vigorously pursue the extradition of other foreign-based criminals too.

Muktsar: The police on Wednesday claimed to have arrested an aide of gangster Lawrence Bishnoi, identified as Sumit Katraia of Dabwali, in Haryana. He was wanted in an attempt to murder case registered two months ago at Lambi. TNS