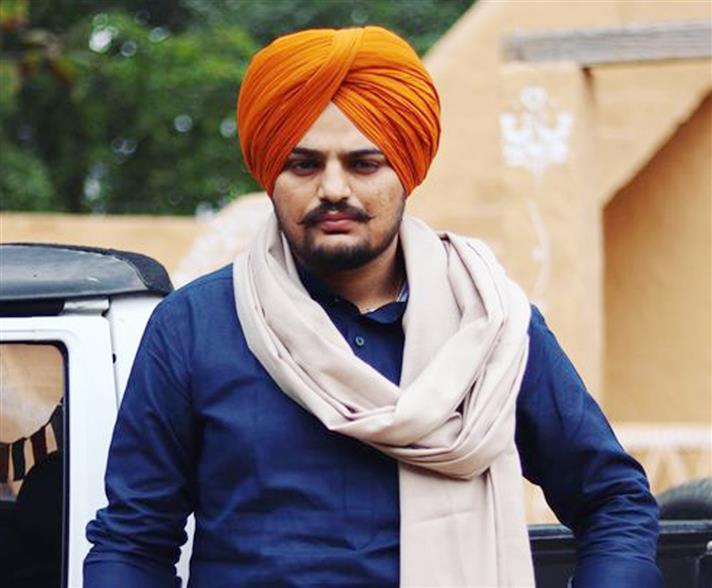 A court in Punjab on Monday restrained the release of the song “Jaandi Vaar” of late singer Sidhu Moosewala, along with a direction for taking down all promotional content and advertisements with respect to the song on all media platforms.

The parents of Moosewala were represented by senior advocate Amit Jhanji, briefed by a team from Karanjawala & Co, lead by partners Samarjit Pattnaik and Meghna Mishra along with their teams.

The parents have instituted a suit for permanent injunction against Salim-Sulaiman and their company Merchant Records Pvt Ltd along with certain other entities and digital platforms.

The suit has been filed seeking restraint from the unauthorised proposed release of Moosewala's song “Jaandi Vaar” on various social media and online platforms on account of copyright infringement as well as illegal and unauthorized use of late Moosewala's name and image to generate publicity.

The release was announced by Salim-Sulaiman on their YouTube and Instagram accounts. They had further announced sale of merchandise as well as digital signature of Moosewala along with sale of NFT rights to the song for the public at large.