Term the increase of Rs 20 per kg milk fat as inadequate, want a hike of Rs 100 per kg 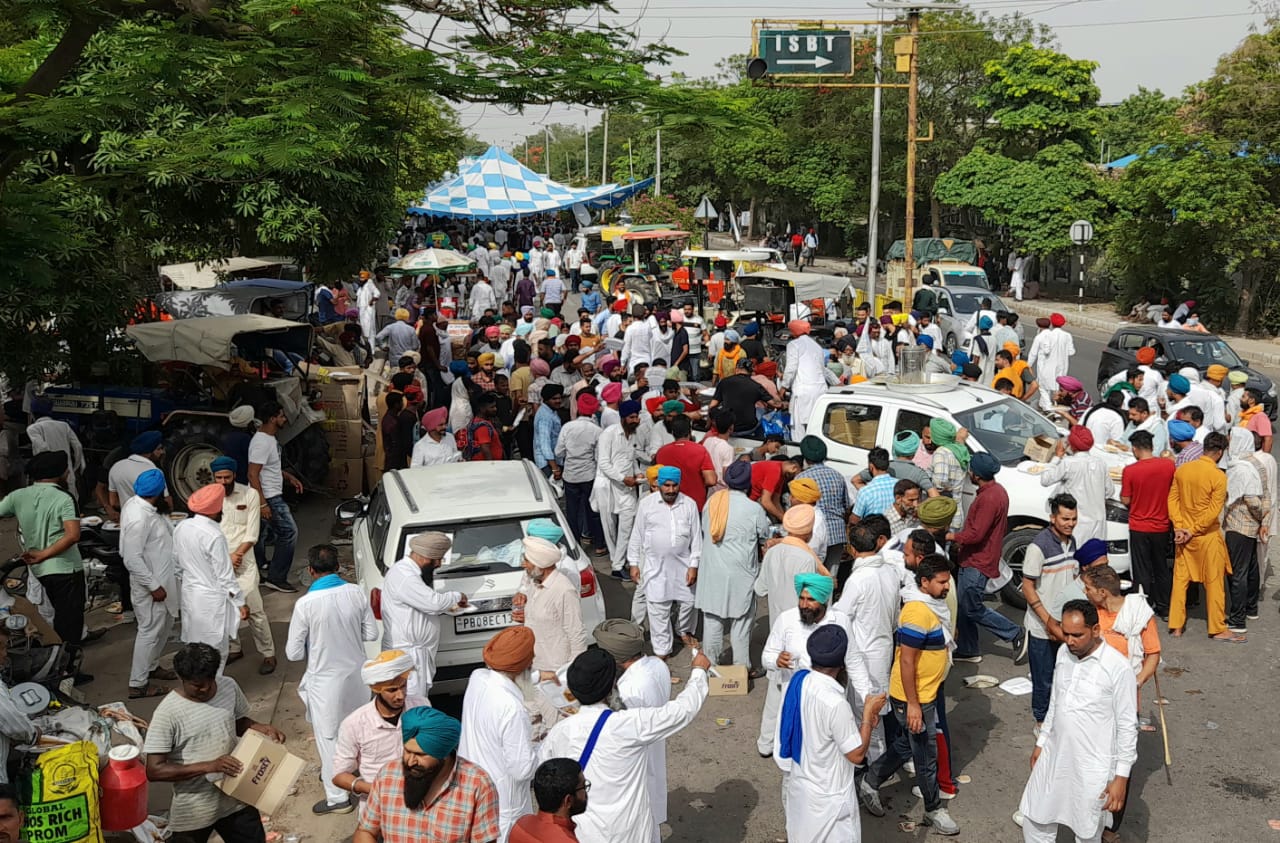 Though the AAP government on Saturday announced to increase Rs 20 per kg milk fat, the protesting farmers rejected it as inadequate, saying they want a hike of at least Rs 100 per kg.

Under the banner of Progressive Dairy Farmers' Association (PDFA), farmers from several parts of the state gathered outside the Verma milk plant in Mohali. They blocked one side of the main road leading to Chandigarh in support of their demands. Because of the protest, commuters faced inconvenience.

The protesters also blocked the entry gates of the Verka milk plant with which the supplies of milk and milk products from the plant could be affected.

PDFA president Daljit Singh Sadarpura said the milk prices have not been increased in the past two years while their input prices, including feed prices, have almost doubled.

"The price of soybean has increased from Rs 3,200 per quintal a year ago to Rs 7,200 per quintal. Similarly, the prices of other items have also gone up which hit the dairy sector hard," said Sadarpura.

He said several dairy farmers who have been suffering because of inadequate returns have started selling their cattle. The COVID-19 pandemic also hit the dairy sector hard, he said.

Pointing out that the commercial dairy farming sector provided an impetus to the crop diversification programme in the state, Sadarpura urged the Aam Aadmi Party government to "save this sector".

Meanwhile, Milkfed on Saturday announced to increase its milk procurement price being paid to farmers by Rs 20 per kg fat with effect from May 21. Since March this year, Milkfed has already raised prices by Rs 50 per kg fat.