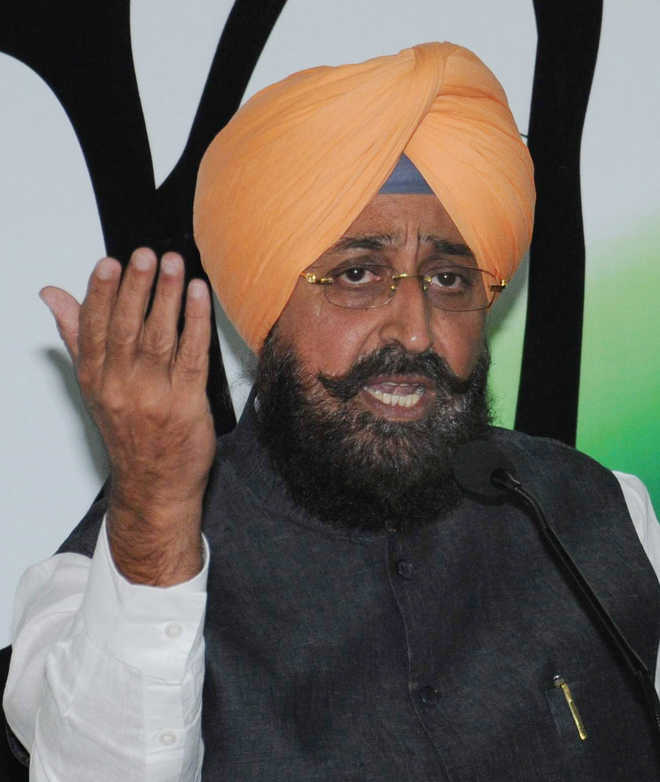 Partap Singh Bajwa, former MP and Leader of the Opposition, recently had the 92-member Aam Aadmi Party on the mat in the Vidhan Sabha.

Gurdaspur: Partap Singh Bajwa, former MP and Leader of the Opposition, recently had the 92-member Aam Aadmi Party on the mat in the Vidhan Sabha. When Jail Minister Harjot Singh Bains red-flagged the alleged VIP treatment given to a UP-based notorious character, Mukhtar Ansari, at Ropar jail during the Congress government, Bajwa was quick to pick up the gauntlet. He retorted that if the AAP dispensation was happy to discuss Ansari, the Opposition would be too happy to discuss the treatment being meted out to gangster Lawrence Bishnoi in the jail. Bajwa’s voice was drowned in the din. Who knows Bajwa might have pulled a rabbit out of the hat had he been allowed to speak. People who know him vouch for the fact that whenever Bajwa speaks in the Assembly, he comes prepared. Bains and company were surely saved the blushes that day.

No check on single-use plastic

Ludhiana: Though the ban on single-use plastic has been enforced by the governments from July 1, plastic items are still being used right under the nose of law enforcement agencies during social gatherings. Shopkeepers and vendors continue to remain unaware about a blanket ban on usage of plastic products. Moreover, non-availability of alternative items in the market is still leading to a demand for plastic products.

MLA Kunwar Vijay Partap Singh has cops in a spot 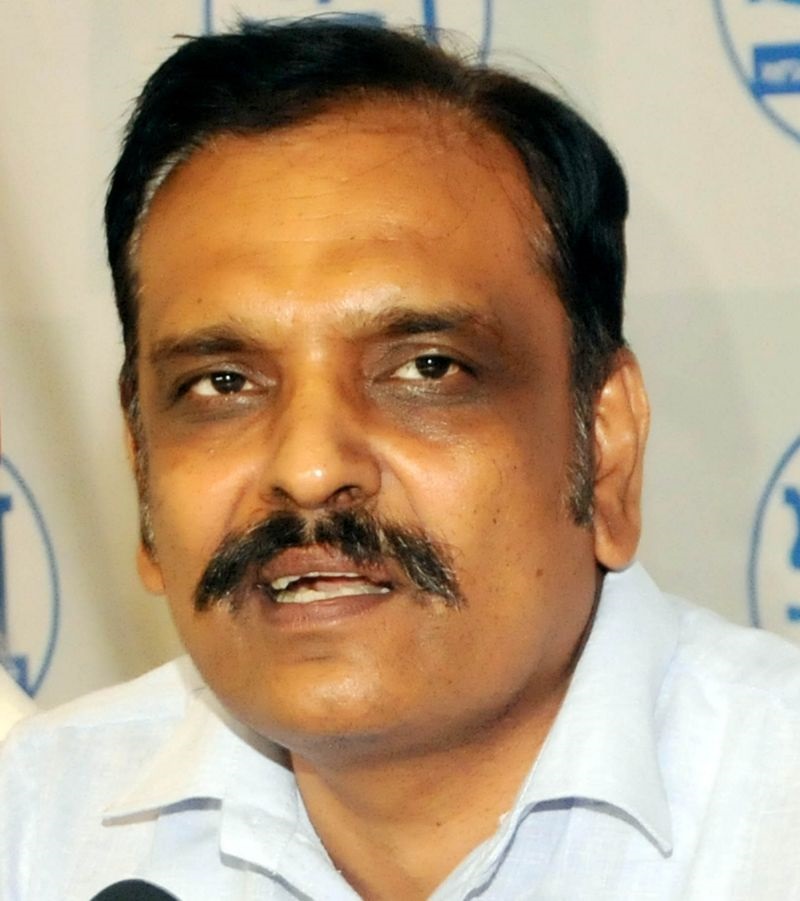 Amritsar: The Police Department was caught on the wrong foot after police personnel were found wearing “VVIP visit” tags when gangster Lawrence Bishnoi, arrested in Sidhu Moosewala murder case, was produced in a local court on June 28. Bishnoi was wanted by the Amritsar police in gangster Rana Kandowalia murder case. The court complex was turned into a fortress during the hearing. The issue came in focus after AAP MLA and former IG Kunwar Vijay Partap Singh raised the matter in the Assembly.

Chandigarh: All does not seem to be well within the Congress, if recent appointments of general secretary and treasurer of the Congress Legislative Party (CLP) by Partap Singh Bajwa are an indication. By adjusting Sukhjinder Randhawa, Avtar Singh Junior and Sukhwinder Kotli, the CLP has tried to keep its flock together and maintain regional balance.