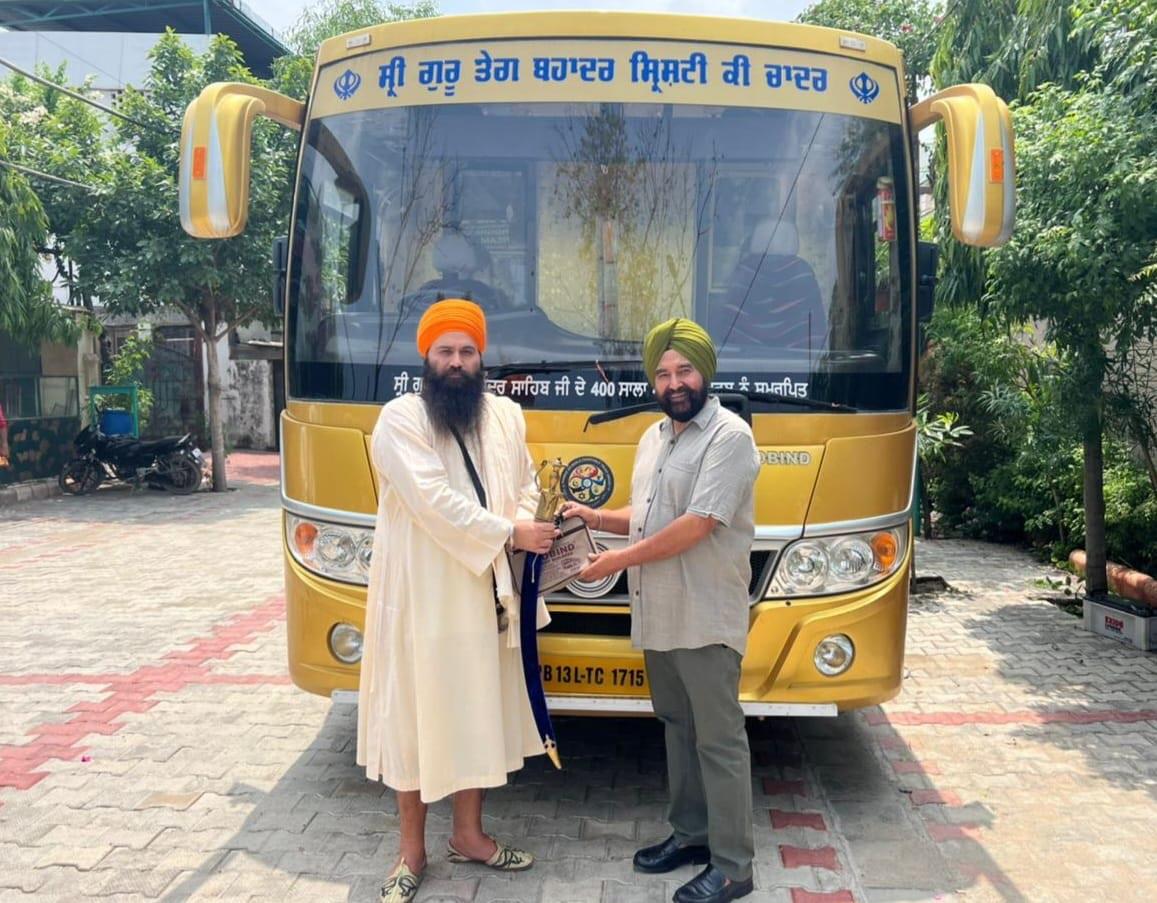 Batala: Dubai-based philanthropist Surinder Pal Singh Oberoi was upset when he learnt that the district administration was not operating the luxury bus meant to take devotees on a free pilgrimage to religious shrines in Gurdaspur, Batala and Amritsar. Administration officials claimed they were not able to operate the bus as it could not be registered with the Transport Department, following strict guidelines of the Supreme Court related to diesel vehicles.

He contacted Dr Satnam Singh Nijjar, who in turn, asked Haryana-based Sikh preacher Baljit Singh Daduwal if he needed the bus. Daduwal landed in Batala the next day and was handed over the bus keys.

Amritsar: The police encounter leading to the killing of two gangsters in Hoshairnagar village has brought “infamy” to an otherwise historical village associated with freedom fighter Baba Sohan Singh Bhakna. Hoshiarnagar village is adjoining to Bhakna Khurd village. Baba Bhakna was the founder president of the Ghadar Party, which infused a new lease of life in the peasant movement. Baba Bhakna died at the age of 98 in 1968.

Ferozepur: In an attempt to keep the traditions alive, the district administration organised “Teeyan da mela” at an old-age home in the city. The inmates sang classic songs, besides performing giddha with children. “Since senior citizens draw happiness from the younger generation, we decided to make the month of ‘saavan’ special for the elderly,” said Deputy Commissioner Amrit Singh.

Gurdaspur: Hoteliers across Punjab are set to hang “Do Not Disturb” boards outside their establishments. They claim that they have nothing to offer following the “flawed” excise policy to be implemented from August 1. They said the Excise Department had increased the annual licence fee for operating bars from Rs 3 lakh to Rs 5 lakh. The hoteliers claimed VAT on liquor served in these bars has also been increased from 5 per cent to 22 per cent. 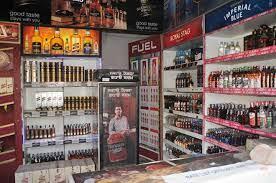