Then SHO Pawan and ASI Harjinder, too, have been arrested in the case 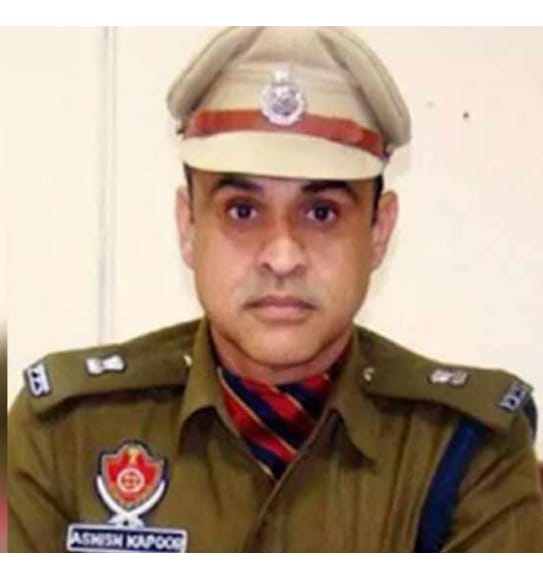 The Punjab Vigilance Bureau on Thursday arrested AIG Ashish Kapoor for committing offences under Sections 7, 7-A Prevention of Corruption Act, 1988, as amended by PC (Amendment) Act, 2018 and 420, 120-B of the IPC.

It has been learnt that AIG Ashish Kapoor, while being posted as Superintendent, Central Jail, Amritsar, in 2016, had got acquainted with Poonam Rajan from Kurukshetra, who was under judicial remand in the jail in some case.

When Poonam Rajan, along with her mother Prem Lata, brother Kuldeep Singh and sister-in law Preeti, was in police remand in a case at a police station in Zirakpur, Kapoor went to the police station and allegedly convinced Rajan's mother Prem Lata that he would arrange their bail and acquittal from the court.

Kapoor, in connivance with Pawan Kumar, the then SHO, Police Station, Zirakpur, and ASI Harjinder Singh, allegedly got Preeti declared innocent in the case. He allegedly obtained signatures of Prem Lata on different cheques amounting to Rs 1 crore, deposited them under the names of his known persons and got them encashed through the ASI.

Then SHO Pawan and ASI Harjinder, too, have been arrested along with Kapoor in the case.

Further investigation is under way.