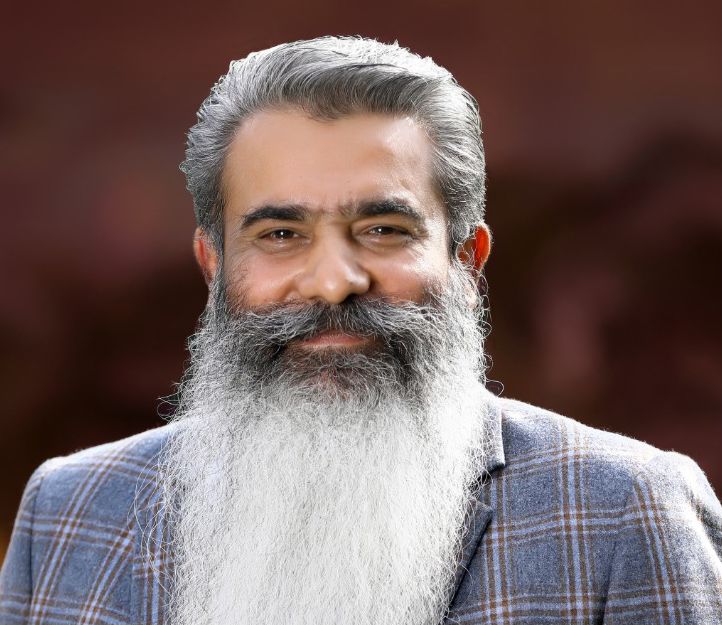 Former minister Bharat Bhushan Ashu has moved the Punjab and Haryana High Court for granting regular bail to him in a cheating, forgery and corruption case registered at the Vigilance Bureau police station in Ludhiana district

In his petition, ex-minister submitted the present case was nothing but abuse of the process of law. The only motive of the Vigilance Bureau was to publicly humiliate the petitioner, who was a Cabinet minister at the time when the Congress was in power in the state of Punjab.

His counsel Nikhil Ghai said a set of allegations against the petitioner was that he tried to help certain contractors by changing a clause in the Punjab Food Grains Labour and Cartage Policy-2020-2021. Every year, the Food & Civil Supplies and Consumer Affairs Department (Foodgrains Procurement Branch) issued a policy for storage, labour and cartage policy to carry foodgrains to the godown up to 8 km from the grain market to the storage place.

The policies were drafted by a special committee consisting of the Secretary, Food Supply; Director, Food Supply; and other higher officials of the state. Therefore, the drafting of policies was not a one-man job, but was carried out by a group of experts, who verified and analysed each aspect, after which the final draft of policy was formulated. The case, yet to come up for hearing, is expected to be argued by senior advocate Bipan Ghai.