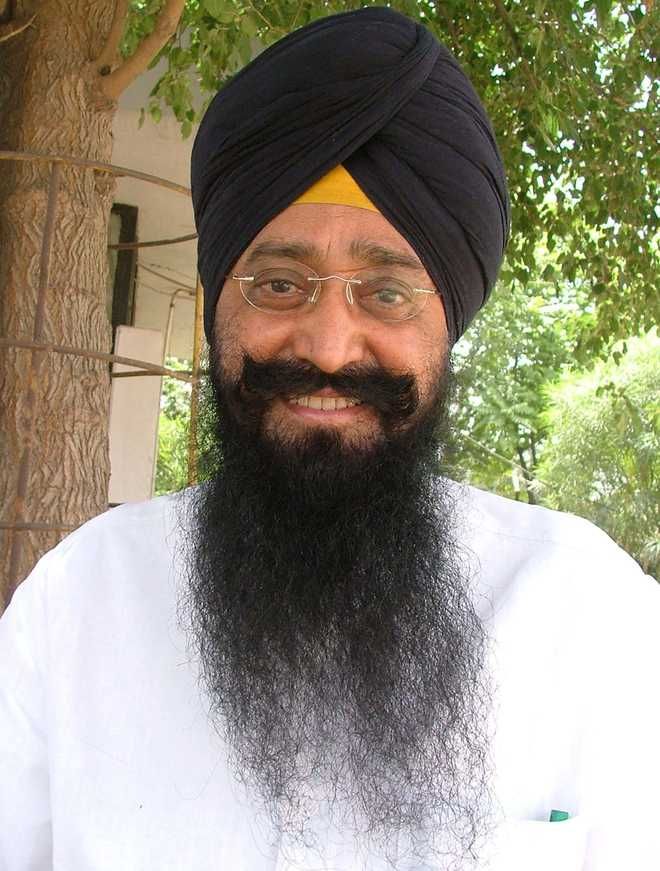 The VB has directed them to join the investigation at its headquarters in Mohali on Tuesday.

It is alleged that a contractor, Gurinder Singh, arrested earlier, had given kickbacks to some IAS officers and politicians for getting a tender for the development and repair work approved by the Irrigation Department during the SAD-BJP regime.

The scam first came to light during the Capt Amarinder Singh-led Congress government. However, not much progress was made. The VB re-launched the investigation after the Bhagwant Mann-led AAP took over reins of the Punjab Government in March this year. Gurinder had allegedly stated during his interrogation that he paid Rs 7 crore each to three IAS officers. The VB recently questioned former IAS officer Kahan Singh Pannu for about five hours. The latter, in a response to a query by The Tribune, dismissed the allegations.

“Gurinder has already stated in response to a legal notice which I served on him that he never signed any such confession. Moreover, I was one of the officers who reported wrongdoings in the Irrigation Department,” Pannu said.