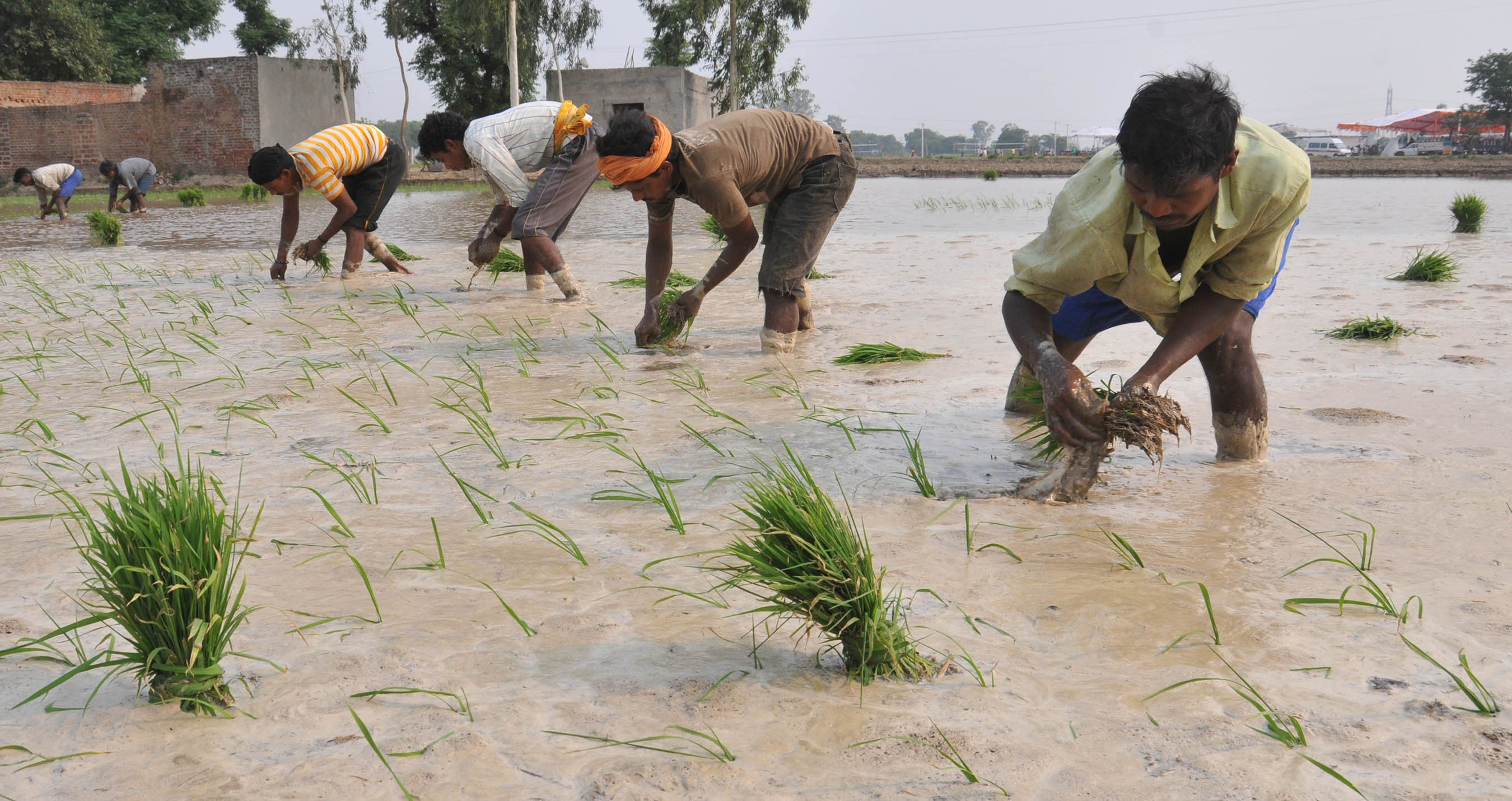 Even as Power Minister Harbhajan Singh ETO assured sufficient power supply to fields, a meeting between the representatives of various farm unions and the goverrnment remained inconclusive. The farmers have refused to follow the plan of staggered paddy transplantation.

Representatives of farm unions insisted that they be allowed to transplant paddy from June 10 onwards, though the state has urged them to begin the process on June 18. Farmers have also declared to protest against the “restrictions imposed against them by the government”, Jagjit Singh Dallewal told the media after the meeting.

Meanwhile, Harbhajan on Tuesday made it clear that although the country was facing an acute power crunch, the government had made adequate arrangements for power supply. “We are trying hard to secure uninterrupted supply for paddy plantation season,” he said.

Urging farmers to adopt staggered plantation formula, he said it would automatically resolved all other issues like shortage of labour and manure, besides power crisis.

He said if farmers had any grudge in this regard then the government was ready to constitute a committee for an amicable solution.