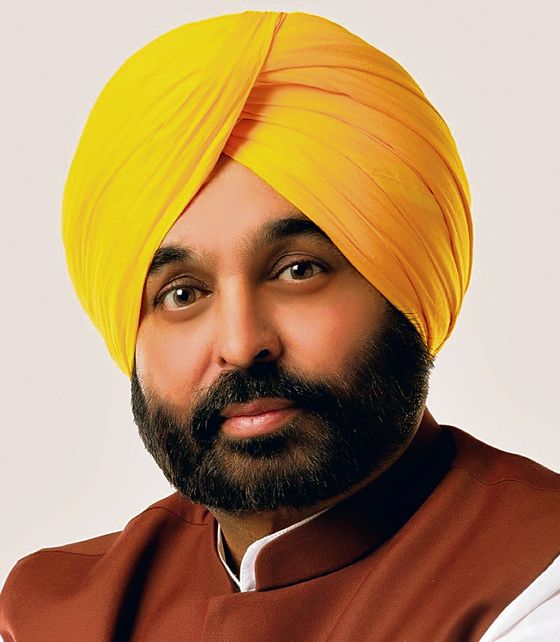 Inquiry has been ordered to ascertain how these encroachments occurred. —Bhagwant Mann, CM

Addressing a press conference, Rural Development Minister Kuldeep Singh Dhaliwal read out the names from a list and said, “The illegal occupants included Imaanjit Singh Mann, son of Simranjit Singh Mann, who had allegedly encroached upon 125 acres, and former minister Gurpreet Singh Kangar’s son Harmandeep Singh Dhaliwal, who had allegedly encroached upon 5 acres. The daughter and son-in-law of the Sangrur MP had also occupied 28 acres of prime land illegally,” he said.

The CM said since May 1, the government had so far taken possession of 9,053 acres, which had been encroached upon by people. He said of the 2,828 acres, 265 acre land was a plain area whereas 2,563 acre land was hilly, adding that trees having costly wood were found in abundance here.

The CM said the campaign would continue till the entire government land was freed. Mann also announced that a detailed inquiry had been ordered to ascertain how these encroachers had occupied this land, adding that the officers who have connived with these encroachers would also be brought to book. — TNS