Amritsar to get centre for testing residue content in rice soon 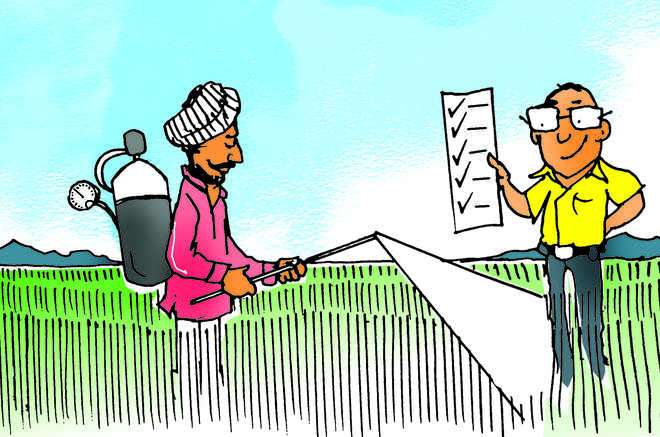 The high-pesticide residue in basmati, cultivated in Punjab, threatens its export potential. With the AAP government aiming at reducing the area under the water-guzzling paddy, the focus has also shifted to reduce the use of pesticide on the basmati crop.

The government is mulling banning the use of nine pesticides on basmati this year. A centre for testing the pesticide content in basmati is also to come up in Amritsar, with the help of the Agricultural and Processed Food Products Export Development Authority.

Vikram Marwaha, a basmati exporter from Tarn Taran, said since the state was focusing on increasing the area under basmati, they were expecting higher returns for farmers as the global demand has been on the upswing. “The appreciation of dollar will help in better realisation and we see farmers getting at least 10 per cent higher value,” he said. Last year, the highest price that the basmati growers got for their produce was Rs 4,200 per quintal.

If the state issues the notification on time, we’ll be able to increase exports to West Asia by almost 10-15% than last year. Saudi Arabia, UAE, Iran and Iraq are the biggest markets following the European standards for testing the residue level of pesticides. Arvinder Singh, exporter