Cites rules for withdrawal of facility 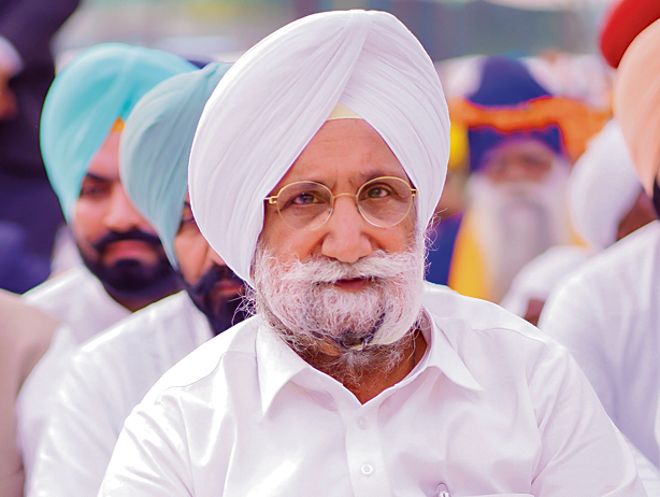 Citing the Motor Vehicle Board Rules-2018, the department said only Cabinet ministers were entitled to that car.

Randhawa did not take the calls. While talking to journalists in Ropar, the ex-minister said he had not received any such notice. “I have been an MLA for the past one and a half month, they should have taken the car immediately. Instead of sending the notice to the media, it should have been sent to me directly. They want to divert the attention. Cars are such a small thing for people like us,” he said.