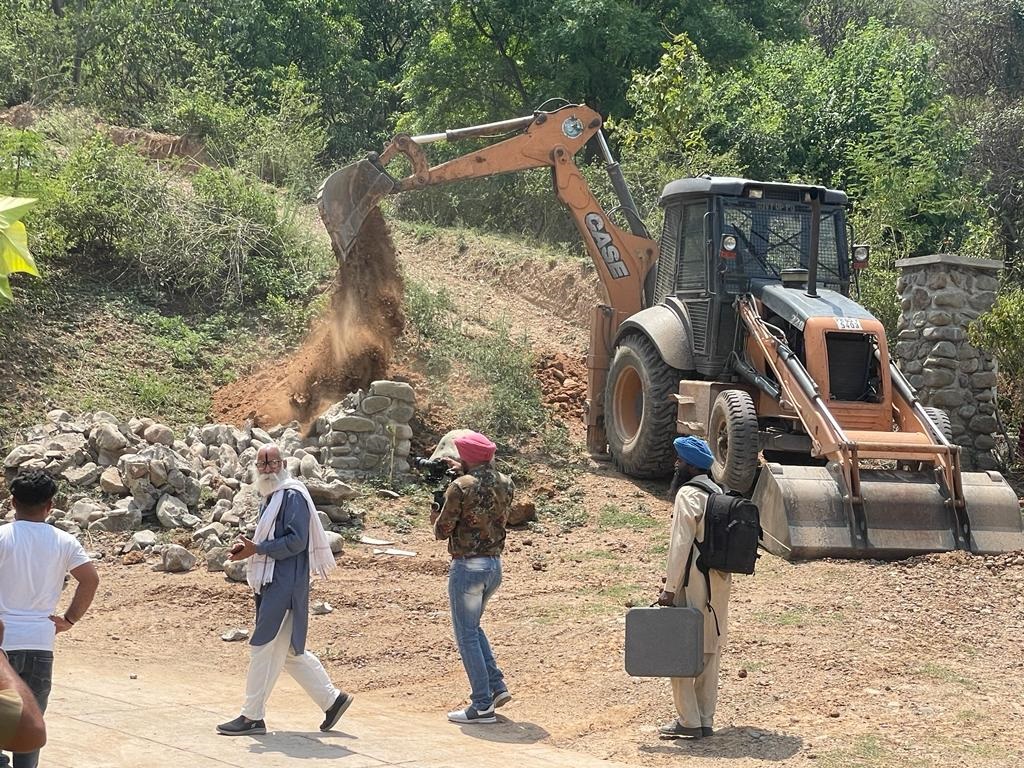 The state will examine all cases where panchayat land has been given on lease at a pittance to private entities for 33 years during the previous Congress government’s term.

On the radar of the government is also the distribution of land, covered under the Punjab Land Preservation Act (PLPA), among owners, which then allowed them to sell their share to private persons.

Earlier this month, the Revenue Department had restored over 3,600 acres to panchayat, after it was found to be grabbed by politicians, bureaucrats, police officers and other influential persons.

In the past five years, said sources in Revenue Department, the land under the PLPA (mushtarka malkan) in Mohali district was first distributed among the owners. They then sold their share for just Rs 3.5-4 lakh per acre, after some “powerful” persons consolidated chunks of this land to make farmhouses.

Government sources said while the policy to give land on lease existed and as per it, panchayat land could be leased to private entities for industrial use, or for commercial and educational purposes. “The rich and powerful took it on lease for Rs 15,000-Rs 50,000 per acre for 33 years under the garb of setting up commercial projects, but instead raised farmhouses there.”

Information suggests there are 253 such cases, where panchayat land has been leased out between 2009-2022. As per the list, available with The Tribune, a total of 1,678 acres has been given on lease.

In Mohali, the Bal Gopal Gau Sewa Welfare Society got 10 acre, 4 kanals and 1 marla on lease at Balongi village. This NGO was headed by an ex-minister, and villagers had protested the leasing out of land. The ex-minister had contended the land was taken on lease for charitable purposes.

In many districts, the land has been taken on lease by the Police Department for making police posts; by banks for rural self-employment training centres; setting up flight simulators and IT parks, besides hospitals, schools and colleges. “But we need to verify whether the allottee is using the land for the purpose for which it was leased out. Also, the undervalued lease amount in many cases, where private parties are involved, will be thoroughly examined,” said a senior officer.

Rural Development Minister Kuldeep Dhaliwal has said he would start probing the allotment of prime land in areas adjacent to Mohali.

Rates for leasing out land, though decided by panchayats, were highly suppressed as compared to existing market rates. These cases are under scanner. — A top govt official