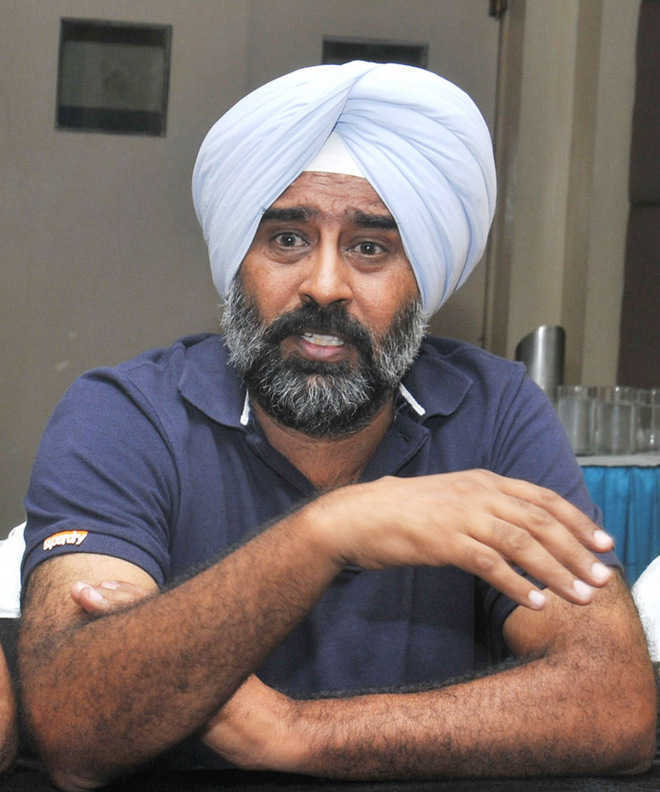 On a day when one more Congress MLA joined the chorus against the Punjab government’s controversial decision of giving jobs to sons of two ruling party legislators, the pro-Amarinder lobby within the government went on an overdrive to defend the `under attack’ Chief Minister.

Nine Punjab ministers and four Congress MPs Sunday backed the state government's decision. A joint statement issued by over a dozen ministers and MPs said that the collective decision of the Cabinet to give government jobs to sons of sitting MLAs, Fatehjung Singh Bajwa and Rakesh Pandey, was "correct and in line with appointments given to similarly situated persons in the past".

The statement, which lashed out at the critics, also including opposition SAD and AAP, for allegedly failing to appreciate the state policy which they claimed has been in force for many years now, comes after one more leader of the party, Pargat Singh, joined the list of Congress leaders opposing the decision.

On Friday, the Punjab government decided to appoint the sons of two Congress MLAs as a police inspector and a naib tehsildar as a “special case”. The state government claims the decision was taken on compassionate grounds, as a mark of recognition to the “sacrifices” made by their grandfathers who were killed during the height of militancy in Punjab.

“When other similarly placed persons were being regularly given benefits under the State Policy it would be unfair to discriminate against the children of MLAs simply because their fathers are currently holding such positions,” the statement further said.

Pargat Singh, an MLA representing Jalandhar Cantt and a vocal critic of Chief Minister Amarinder Singh, said on Friday that such decisions could affect the Congress government’s perception a year before assembly elections.

"I don’t know on what parameters the sons of MLAs have been chosen for the jobs. Clearly, they have not been chosen on compassionate grounds (taras de adhar te). I'm surprised what kind of perception we want to create. I thank the five ministers who spoke up. Despite the opposition of five ministers the CM is siding with these two MLAs. If this is not horse-trading what else is it. The message is clear, where CM is willing, he will do what he wants, even if five ministers oppose it," he said.