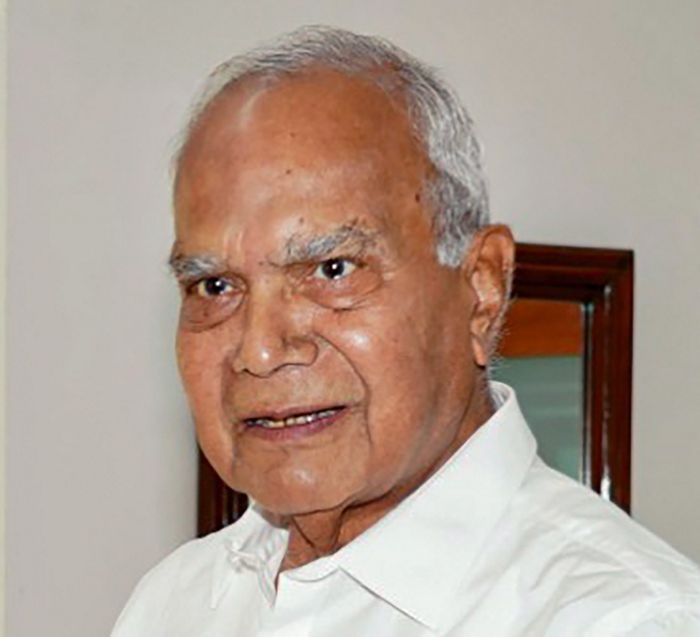 Governor Banwarilal Purohit will proceed on a two-day visit to border districts, beginning next week. This is his third tour to the areas in 10 months.

Governor Banwarilal Purohit will proceed on a two-day visit to border districts, beginning next week. This is his third tour to the areas in 10 months.

The visit is believed to be undertaken to monitor the coordination between security and intelligence agencies, besides taking a feedback from people regarding problems being faced by them.

The government will keep a close watch on the tour.

The last visit by the Governor to border districts in September had raised some hackles in the government as he chose to speak on the rampant smuggling of drugs, arms and ammunition and currency from across the border.

He had also pointed out how illegal sand mining in the districts posed a risk to national security. It was after this that the state government had banned mining in the areas within one kilometre of the border and submitted an affidavit in the Punjab and Haryana High Court.

It was immediately after the second visit of the Governor to the border districts that relations between him and Chief Minister Bhagwant Mann had turned sour and the former withdrew his consent to allow the AAP government to hold a special Assembly session.

The state government has requisitioned its helicopter at his disposal for the two-day tour. This time, the Governor is not going to Tarn Taran but officials and citizens from there have been asked to meet him in Amritsar.