Punjab Govt fails to do homework, private schools go ahead with fee hike

Move comes despite CM Bhagwant Mann’s announcement against it 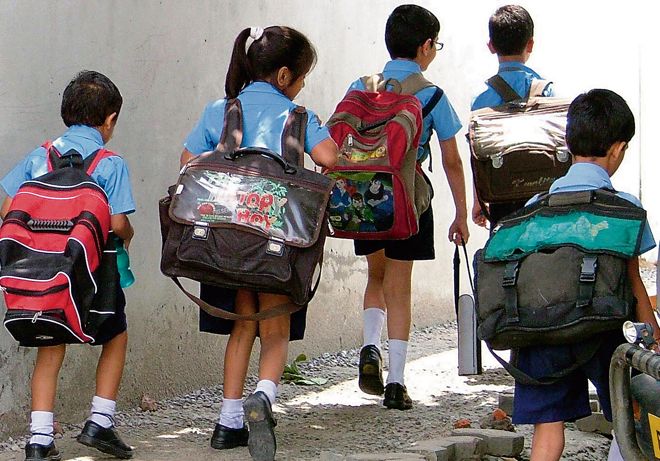 The government's decision to forbid private schools from increasing fee in the current session has come to a naught, the reason being it failed to do its homework before making the announcement. - File photo

The government’s decision to forbid private schools from increasing fee in the current session has come to a naught, the reason being it failed to do its homework before making the announcement.

Private schools are guarded by an SC judgment. Under the RTE Act, schools can hike annual fee. But we are going to bring an Act, likely in the winter session, to ensure there is only a rational fee hike by these schools. Gurmeet Singh Meet Hayer, Education Minister

Soon after coming to power in March this year, CM Bhagwant Mann had announced that none of the private schools would be allowed to hike the fee during the current academic session.

Following this, the government pushed the Education Department employees to check the fee hike in private schools in their respective areas and found that over 700 institutions had already raised the charges, rendering the entire exercise fruitless. The private schools appeared to be caring little for the Chief Minister’s announcement and went ahead with the hike, said a parent.

Citing a Supreme Court judgment and the Right to Education Act, which allows the private schools to increase fee by up to 8 per cent annually, school management authorities claim they were “well within their rights” to increase the charges.

Interestingly, now the Education Department is on the back foot as it has even failed to act against those schools that have increased the fee beyond 8 per cent. The entire exercise, thus, has become a cause of embarrassment for the government.

Before making any such announcement, the government should have done its homework on legal issues related to forbidding the schools from increasing fee, said an education expert.